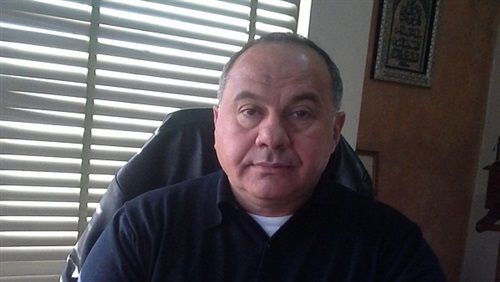 Critical of the new verdict, Ahmed Shiha, an importer and former head of the Importers Division at the Cairo Chamber of Commerce, (CCC) said that this decision was taken in response to pressures from stakeholders on the government to protect domestic manufacturers’ interests, rather than to protect the national industry.

He elaborated that all the products that the ministry of finance listed and decided they must abide by the new custom dollar price do not have an alternative in the local market nor are they manufactured in Egypt. On the other hand, all locally manufactured products in the Egyptian market depend on imported raw materials, as well as production components for standard industries that are fully imported, in addition to the equipment. Meanwhile, all these non-essential products are offered in other countries in  at half price compared to our market.

“Local manufacturers praise this procedure as a cover for the significant profit margins which they earn, meanwhile they exploit consumers in the absence of state censorship,” Shiha alleged.

This step will not increase state revenues, nor protect the local industry, as Egypt is one of the biggest importer markets worldwide, and all manufactured components are imported from other countries.

“The liberalisation of the custom dollar price will harm the local industry, and it is considered as a negative message to any investor who is keeping track of the Egyptian market for future investments, especially for those who have prepared their feasibility studies according to the previous fixed custom dollar price. Actually, the minister of finance needs to reconsider his decision, and not to override certain sectors’ interests at the expense of others,” Shiha mandated.