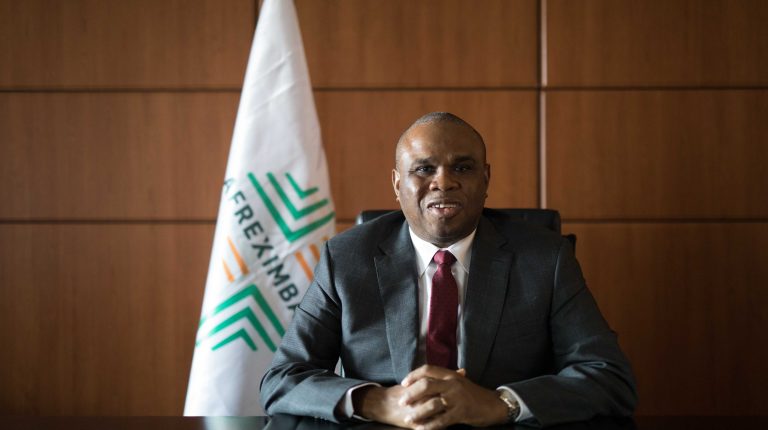 Oramah added that the bank looks forward to further progress under this interrelationship and cooperation.

During the inauguration of the IATF on Tuesday, Oramah noted that the fair is the first of its kind to benefit from the African continent’s wealth, which colonialism prevented its people from achieving the full benefit from, explaining that Africa is on the threshold of a new phase of economic integration.

He pointed out that the Afreximbank seeks to achieve a common market in Africa for the purpose of independence.

“The African Continental Free Trade Area (AfCFTA) agreement is a gateway to benefit from resources and products from the African continent,” he elaborated. “There are many agreements of partnership between African countries and Egypt to support the implementation of the AfCFTA.”

For his part, Olusegun Obasanjo, former President of Nigeria and Chairperson of the IATF 2018 Advisory Council called on African countries to activate the African Free Trade Area Agreement.

The agreement requires the ratification of 22 countries to represent a shift in African economic relations, noted Obasanjo.

Afreximbank directs $150m for factoring activities in Africa until 2021