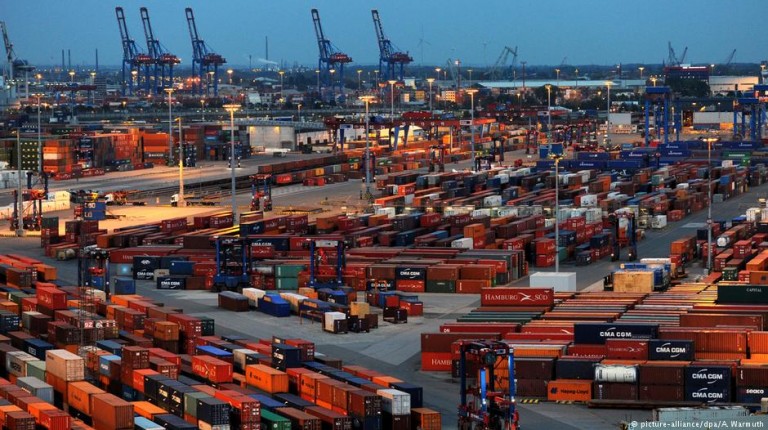 Although the budget of the Exports Development Fund, a state-owned authority, offers subsidy funds to the export sector, has been increased in the fiscal year 2018/2019 up to EGP 4bn, the new increase will not meet exporters’ demands.

Actually, the government owes exporters about EGP 10bn in overdue payments, which have been delayed since October 2015. This situation impeded all state efforts towards doubling export rates as it is an important source of national income.

However, other perspectives expected that the sector can achieve an annual growth rate of 10%, based on actual procedures which have taken by concerned bodies.

It is worth notably that minister of planning Hala Al-Saied announced that government seeks to increase Egypt’s exports up to 15 per cent annually.

She added during her meeting with governor of Central Bank of Egypt CBE, the Council of Governors of Islamic Development Bank IsDB, and representatives IsDB Islamic Corporation for he Insurance of Investment and Export Credit ICIEC that it comes in response to the need for increase foreign currency amount