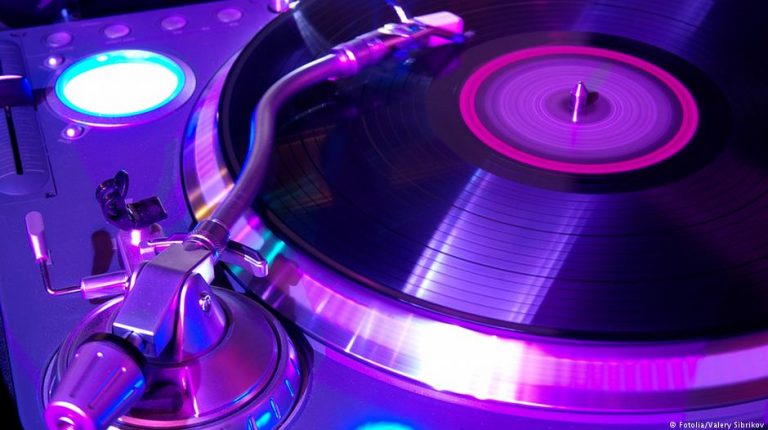 After a decades-long dispute, an EU advocate general has said that sampling is only permissible when the author approves. The legal dispute spanning more than 20 years could soon come to end and set a precedent.In 1997, German rapper and hip-hop music producer Moses Pelham copied a two-second sequence from the pioneering electronic band Kraftwerk's 1977 track "Metall auf Metall" (Metal on Metal) without permission and placed it in an endless loop in the song "Nur mir" by rapper Sabrina Setlur.

"Sampling" is a technique that extracts bits of another work, such as a rhythmic sequence, and incorporates them into a new composition.

Copying and applying such excerpts interferes with the rights of the producer and, without permission, constitutes infringement, said Maciej Szpunar, an advocate general of the European Court of Justice (ECJ), on Wednesday.

First going through the rounds of German courts, in 2016, Germany's Federal Court of Justice referred the lawsuit to the ECJ.

"Intellectual property is itself protected as a fundamental right to property," he pointed out. "It is therefore necessary to strike a balance between those rights."

An advocate general's opinion is not binding for ECJ judges, but they often adhere to it. A verdict is likely in the coming months.