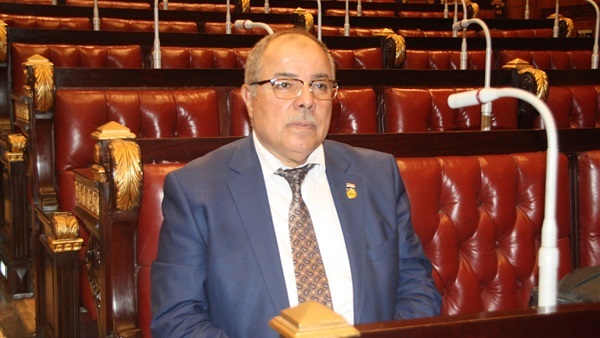 About 200 parliament members signed a petition on Tuesday to express support for a draft law submitted by another fellow member, Ismail Nasr El-Din, in order to omit the religion field from the National ID card.

These signatures were collected by Nasr El-Din who previously affirmed that he will insist on the bill until the parliament’s administration approves its discussion in a plenary session.

Earlier in November, the member drafted a law to fight societal discrimination by calling on the government to omit the religion field from the national ID card.

In media statements on Tuesday, Nasr said that his move came to end “religious discrimination and to tell the whole world that all Egyptians are equal”. He also said that it is not appropriate to have a religion field in the National ID, but it is important to be included in birth and marriage certificates.

The bill requires the approval of 60 MPs at least in order to be referred to a specialised committee for discussions, in preparation to be forwarded to a plenary session, Nasr El-Din noted.

Previously, several public figures expressed their fears that the law would allow ‘manipulation in marriage’ as Christians would be married to a Muslim, but the members commented on this issue saying that: “we can rely on birth certificates to prove the individuals religion and we can also use death certificate in inheritance cases.”

Moreover, Nasr El-Din also said in previous media statements that he decided to re-initiate calls to omit the religion field again after President Abdel Fattah Al-Sisi spoke before the entire world about the freedom of worship during the second World Youth Forum held earlier in November.

The move came two years after a previous bill drafted by MP Alaa Abdel Moneim was rejected by 63% of all members in 2016. His bill also came to remove the category of religion from Egyptian IDs, in order to prevent discrimination against citizens.

Every citizen must hold at all times Egypt’s National ID card, which will include basic information about individuals including age, occupation, place of residence, marital status and religious affiliation.

According to Article 53 of Egypt’s 2014 constitution, citizens are equal before the law, possess equal rights and public duties, and may not be discriminated against on the basis of religion, belief, gender, origin, race, colour, language, disability, social class, political or geographical affiliation, or for any other reason.