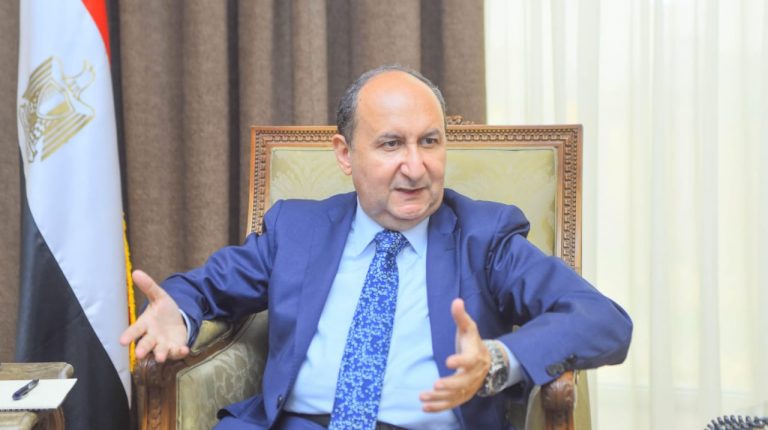 Minister of Trade and Industry, Amr Nassar, announced that Cairo will host the African Civil Aviation Commission (AFCAC) meetings on 19-20 December, which will be preceded by meetings of the concerned technical committees on 17-18 December in the framework of the COMESA airspace integration project.

It came during a meeting between Nassar and the Secretary General of COMESA, Chileshe Kapwepwe, as well as trade ministers of Angola and Algeria.

He pointed out that Egypt is looking forward to hosting the 22nd COMESA Summit, stressing that the state will provide all the necessary means to ensure the success of this summit so as to achieve the COMESA objectives of integration among the members states.

Nassar stressed the importance of the periodicity of COMESA summits to follow up resolutions and implementation of measures adopted by the member states.