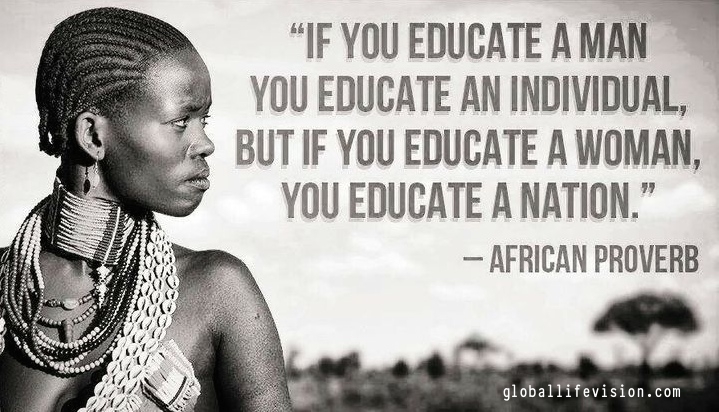 At the Africa 2018 Forum held in Sharm-El-Sheikh on 8-9 December 2018, the role of women and young individuals in liberating Africa’s economic potential took centre stage.

Notably, the forum is an international event which aims to promote greater economic integration through increased investment flows into Africa. It links up over 1,000 leaders in business and policy from across Africa and the world, including a delegation from the African Development Bank headed by President Adesina. The first day’s events featured a Young Entrepreneurs’ Day and a discussion on Women Empowering Africa (WEA).

as for the founder and CEO of the Women’s Economic Imperative Margo Thomas, she stated that the gender inequality in Egypt leads to Africa losing about $95bn annually.

Thomas asserted the need to empower women in order for them to function in the right roles in leadership positions.

Meanwhile, Maggie Kigozi, investment expert and one of Uganda’s eminent businesspersons, said that women need to represent about 50% of the African states’ parliaments.

Notably, women in the current Egyptian Parliament represent about 30% of parliament members, according to Nabila Makram, the Egyptian minister of immigration.

Unfortunately, Kigozi declared that gender equality needs long years in order to be implemented in some African countries.

As for Egypt’s Minister of Health, Hala Zayed, she said that for five years, the ministry has adopted many programmes and policies to improve women’s health, pointing out that women represent 50% of the employees in the headquarters of the ministry of health.

Zayed said that 30% of the vital ministries in Egypt are headed by women, as many women in the country have the experience that qualifies them for leadership positions, in view of the political leadership’s readiness to support and empower women in all fields.

Concerning women’s health, Zayed revealed that the ministry has provided a health insurance programme for women, as Egyptian women are currently the main wage earners for about 35% of Egyptian families.

The African Union’s Special Envoy on Women, Peace and Security, Bineta Diop said, “We need more women in corporate boards, governance, as funds managers, including a higher participation of women, and especially girls, in science and technology.”

“The African Union is committed to work with the African Development Bank, the United Nations, and other strategic partners to revert these trends.” She continued.

“We cannot address issues of culture, tradition, and mindset shifts without the support of men. For these to shift we need passion, patience, perseverance and strategic partnerships,” the chairperson of EFG Hermes Holding, Mona Zulficar said.

Finally, panellists agreed on the urgent need to work together with all public and private stakeholders to harness the potential of African women, in order to generate greater cohesion as well as greater economic growth for the benefit of society, and Africa by and large.