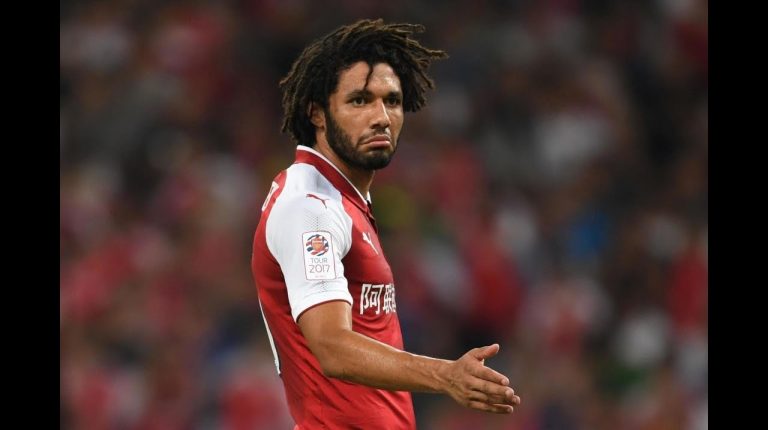 The UEFA Europa League’s group stage will come to an end on Thursday as 48 teams in 12 groups compete to qualify for the round of 32.

At the head of the 24 confrontations, three matches may witness the appearance of Egyptian players,  Mohamed Elneny of Arsenal, Amr Warda of PAOK, and Ahmed Hassan koka of Olympiacos.

In Group L, BATE Borisov will host PAOK at 7pm (GMT) at the Toumba Stadium. PAOK announced freezing his player Warda and offered him for sale after his recent problem with coach Răzvan Lucescu. The guest team looks forward to retaliating the heavy defeat it incurred (4-1) against the Belarusian team back at home.

In the same group, Chelsea (15 points) has already secured qualification for the next round, having won all its matches. At the same time, the group’s other team will compete to qualify, while PAOK (3 points) is the least fortunate, ranking last.

PAOK lost four of their five matches, failing to score in all of those defeats, including a 4-0 loss last time out at group winners Chelsea, in which they played 82 minutes with 10 players. The only way they can still reach the knockout phase is if they beat BATE (6 points) and MOL Vidi (6 points) lose at home to Chelsea, as they would be guaranteed to finish first (on goal difference) in a three-way head-to-head with their rivals from Belarus and Hungary.

Olympiacos for which koka plays, will host AC Milan in the Group F’s last round at Karaiskakis Stadium. Olympiacos aims to achieve its third victory in the competition to qualify to the next round at the expense of Milan. Real Betis will also face F91 Dudelange on Thursday, however the Spanish team has already qualified to the round of 32.

In Group E, Arsenal for which Mohamed Elneny plays, will meet Qarabağ FK at the Emirates stadium. Elneny hopes to participate in the English team’s starting line-up after his long absence since the Spanish coach Unai Emery took helm of the team.

The previous clash between the two teams witnessed the appearance of Elneny in the starting line-up. Arsenal won the game 3-0.

Arsenal has already qualified for the knockout phase with 13 points collected from four wins. Sporting Lisbon also qualified with 10 points. Vorskla Poltava and Qarabağ FK have three points each.

Other games will include Celtic (2nd in Group B with nine points) against Austria’s Red Bull Salzburg, which tops the group with 15 points, at the Celtic Park Stadium.

In Group G, four teams compete over the qualification tickets, as the Spanish Villarreal holding seven points will play against Spartak Moscow that tails the group’s ranking with five points. SK Rapid Wien in second place with seven points will host Rangers of Scotland, third in the group with six points.

Genk, that tops Group I with eight points, will play against Sarpsborg that tails the ranking with five points. The Swedish Malmö (six points) will face Beşiktaş, ranking second with seven points.

In Group J, Sevilla, the second in its group with nine points, will meet Krasnodar, that tops the group with 12 points. The Turkish Akhisar Belediye, tailing the group’s ranking, will clash with Standard Liège, that holds nine points and ranks third.

In Group K, the French team Stade Rennais (ranked third with six points) will meet FC Astana of Kazakhstan at the Roazhon Park.