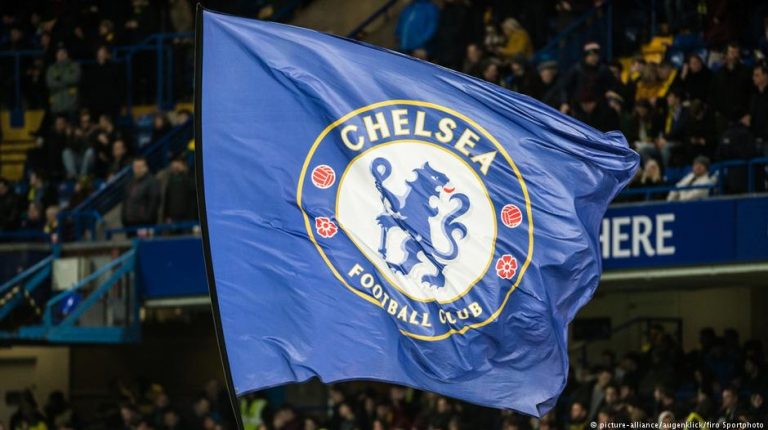 Chelsea say they will take the “strongest possible action” against supporters who were found to have sung anti-Semitic chants during a Europa League match against Hungarian side Vidi on Thursday.Just days after four Chelsea supporters were suspended for abusing Manchester City forward Raheem Sterling, their away fans have been accused of singing anti-Semitic chants in Budapest.

During the opening minutes of Chelsea's Europa League clash against Vidi in the Hungarian capital, a minority of Blues fans were heard singing a derogatory chant about Tottenham supporters, using the anti-Semitic word "Yid".

"Anti-Semitism and any other kind of race-related or religious hatred is abhorrent to this club and the overwhelming majority of our fans," a Chelsea spokesman said.

"It has no place at Chelsea or in any of our communities. We have stated this loud and clear on many occasions from the owner, the board, coaches and players.

"Any individuals that can't summon the brainpower to comprehend this simple message and are found to have shamed the club by using anti-Semitic or racist words or actions will face the strongest possible action from the club."

Police have opened an investigation after alleged racist abuse was hurled at Sterling last Saturday. UEFA has yet to respond to the anti-Semitic chants from the Europa League match.