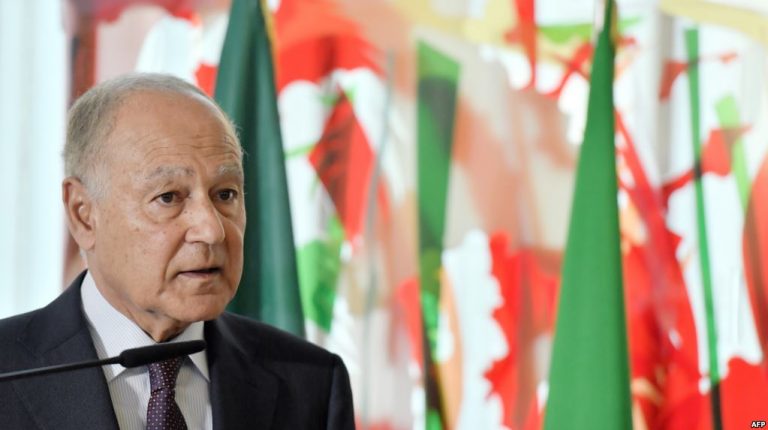 The Secretary General of the Arab League, Ahmed Aboul-Gheit, expressed his concerns over Australia’s step to consider West Jerusalem as the capital of Israel. He added on Sunday that this step contradicts with international law, and the rights of the Palestinians.

On Saturday, the Australian government recognised West Jerusalem as the capital of Israel, but it also stressed that the Australian embassy will remain in Tel Aviv, until reaching a settlement between the Palestinians and the Israelis. Australia also declared that it recognises the Palestinian peoples’ aspirations for establishing their state with its capital is East Jerusalem.

Aboul-Gheit described the Australian position as “imperfect”, saying that this Israeli bias poses a concern for the Arab League. He added that the Australian declaration was vague when referring to Palestine, and did not include any recognition of the State of Palestine.

“The Australian declaration said that Eastern Jerusalem is under negotiations, and we strongly reject this position,” said Aboul-Gheit. He further called upon the Australian government to “correct” its position, and acknowledge the State of Palestine with East Jerusalem as its capital.

Last year, President Donald Trump was strongly criticised after declaring Jerusalem the capital of Israel. Trump also transferred the US embassy in Israel from Tel Aviv to Jerusalem in May last year.