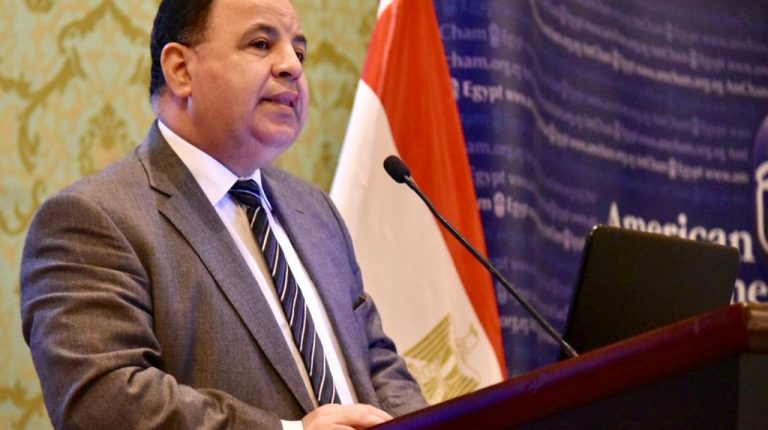 Minister of Finance, Mohamed Moeit, said that his ministry will revolutionary develop its taxation system over the next couple of years, adding “I promised President Abdel Fattah Al-Sisi to totally change the taxation system by the middle of 2020 through applying advanced tax procedures and I am committed to my promise.”

Moeit mentioned during an event organised by the American Chamber of Commerce in Egypt (AmCham Egypt) on Sunday that the future taxation system will aim at attracting more investment to the country. However, he affirmed that the country has a stable taxation policy.

“We still have a long way to go in order to improve the taxation system. However, we took many important steps over the past months. We encourage partnerships with private sector to achieve the revival of Egypt’s social and economic position,” said the minister.

He reiterated the country’s commitment to continue implementing the economic reform programme, noting that the first and second phases of the programme were successfully applied with the aim of increasing the ratios of sustainable economic growth.

Modernising the taxation system is one of the main pillars of Egypt’s economic reform programme, said the minister, pointing out that last period witnessed boosting the country’s gross domestic product, reducing unemployment, and increasing the competitiveness of local production.

The minister asserted the government’s focus on protecting the low-income classes over implementing the social safety networks, noting that the positive indicators of the economy were clear over the past five months.

“We implemented many adjustments over the past period involving customs and the Value-added Taxation (VAT),” mentioned the minister, adding that his ministry looks forward to setting simplified taxation system for the small and micro business.

Additionally, Moeit said that Egypt will expand the taxation base after approving a new taxation law instead of the current one issued in 2005.

He asserted that a new taxation law will take into consideration the recommendations of the private sector and all stakeholders, adding that the electronic bills, social media advertising, and e-commerce will be included over the new law.

“We are committed to a stable financial policy, and the new law does not conflict with our other procedures,” stressed the minister.

“We have to deal with the e-commerce activities and the country’s budget should benefit from, especially that e-commerce is remarkably developing.”

“Transfer Pricing Guidelines framework is very important. I understand the fears of implementing it, However, we will implement it without causing any conflict with the taxation authority,” he added.