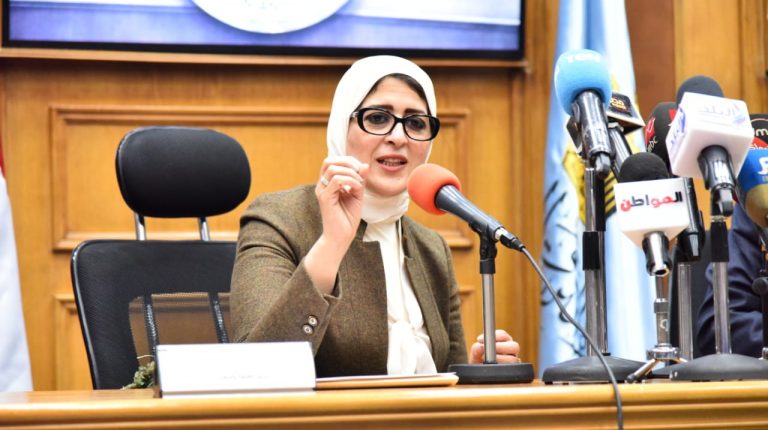 Egypt’s Minister of Health Hala Zayed announced on Sunday that over than 5.6 million people were scanned in the second phase of President Abdel Fattah Al-Fattah Al-Sisi’s initiative for hepatitis C, and communicable and non-communicable diseases, under the slogan “100 Million Health”.

According to a statement from the ministry’s spokesperson Khaled Mogahed, about 18.1 million people were checked up on, since the beginning of the initiative in October, and received free medication in all the governorates.

Mogahed added that about 330,497 students in secondary schools in nine governorates were medically examined till now. He added that Alexandria is the most active governorate taking part in the initiative.

More than 20 million people are targeted in the second phase, which is set to last until the end of February. The check-ups of the two phases of the seven-month initiative target about 45 to 52 million peoples in all Egyptian governorates, aiming to combat hepatitis by the end of 2020.

The initiative was launched in October 2018.