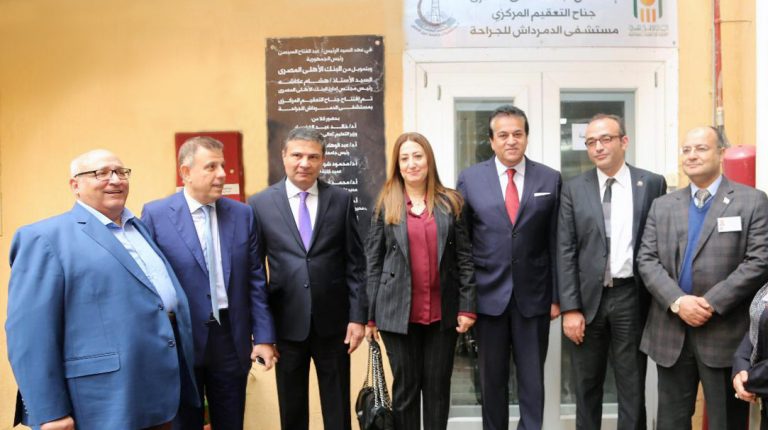 The National Bank of Egypt (NBE) has allocated EGP 1.75bn to develop the education and health sectors in Egypt, according to Dalia El-Baz, vice chairperson of the bank.

El-Baz explained that about EGP 750m of the sum went for education, while the health sector received EGP 1bn, aimed to cover several public hospitals serving the largest base of citizens.

According to El-Baz, the NBE comes at the forefront in various social responsibility activities, noting that it has allocated about EGP 4bn over the past four years in the vital fields that directly affect Egyptian citizens in sectors of education, health, and economy.

Last week, the NBE opened a sterilization suite at El-Demerdash Hospital, as well as the El-Benhawi academic hall at Ain Shams University.

According to El-Baz, the bank has contributed EGP 7m to developing the sterilization department at the hospital. The bank provided modern medical equipment and special screens of high quality in the department.

It is part of the bank’s efforts to develop the hospitals of Ain Shams University, El-Baz said, noting that the university has received more than EGP 170m from the bank to develop several departments, such as dialysis, emergency, oncology, and surgery departments.

The President of Ain Shams University, Abdel Wahab Ezzat, said that El-Demerdash Hospital is one of the largest university hospitals in Egypt, providing free of charge services to about 500,000 citizens annually in Abassia and its suburbs.