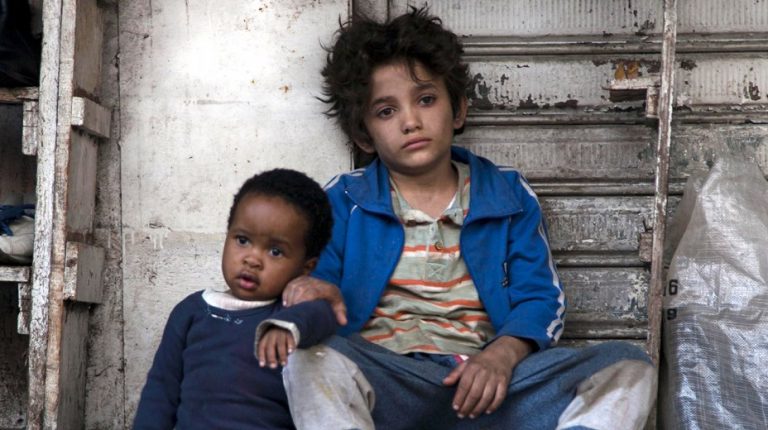 After the 29th edition of Stockholm International Film Festival (SIFF) wrapped last week, the Audience Award 2018 went to Capernaum by Nadine Labaki. The film was also awarded the Aluminum Horse for Best Script and was one of the most watched films during this year’s festival.

Each year, the SIFF invites festival goers to select the winner of one of the most important awards of the festival – the Audience Award. The audience nominates their favorite film by voting on the festival’s website.

Labaki’s film follows a precocious 12-year-old boy whose life is an everyday struggle in the slums of Beirut. Capernaum has been selected as Lebanon’s submission for Best Foreign Language Film at the Academy Awards 2019.

Runner-up for the Audience Award was Everybody Knows by Asghar Farhadi, followed by Pawel Pawlikowski’s Cold War.

The audience voted for their favorites from this year’s 159 films on the festival website and app throughout the festival until 18 November.

Capharnaum tells the story of a boy who files a suit against his parents for bringing him to life while they cannot afford to take good care of him. “The political heartbreaking story,” as the SIFF’s official website describes it, “takes audience to the details of children who are living on the fringes of the Lebanese society.”

Capharnaum previously won the Jury Prize at the prestigious Cannes Film Festival, leading Labaki to be the first Arab director with an award at the festival.

The film was previously nominated for several awards, including the Palme d’Or. It was also nominated for five other awards in the main competition of the Cannes Film Festival.

Labaki previously won the People’s Choice Award in 2011 for her film “W Hala’ Lawein?” (Where Do We Go Now?).

Village politics at its best in new Labaki film

One on One with Masoud Amralla Al Ali: Part 2