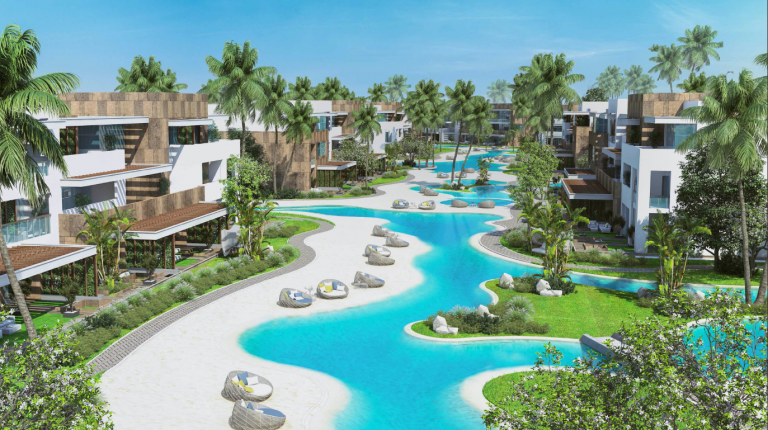 Diarna Real Estate achieved sales worth EGP 800m for several developers by the end of November, according to Reda El Minshawy, head of the projects department.

El Minshawy told Daily News Egypt that the company intends to achieve EGP 1bn sales by the end of the current year.

He pointed out that his company is expected to open new offices in some governorates, and in Sixth of October city.

Additionally, he noted that Diarna plans to establish a new branch in Dubai next year, as part of real estate companies’ extending their projects’ marketing abroad, in addition to attracting Egyptians to acquire properties.

El Minshawy stated, “The real estate market sales decelerated during the fourth quarter of this year, especially with the fierce competition between companies focusing on a specific segment of customers, therefore exhausting their purchasing power,” he further added, “However, the demand is mostly concentrated in east Cairo, and in the New Administrative Capital.”

He further elaborated that most of the projects, currently being offered in the market, are for the upper-middle class, in contrast to the decline in the implementation of projects for the middle-income class, although the latter represents the majority of the local market.

He called for the partnership between the state and the developers to implement housing projects for this large market’s segment. The government should provide lands at affordable prices for developers, in order for developers to achieve a profit margin and to sell units at prices suitable for the financial capabilities of the middle-income class.