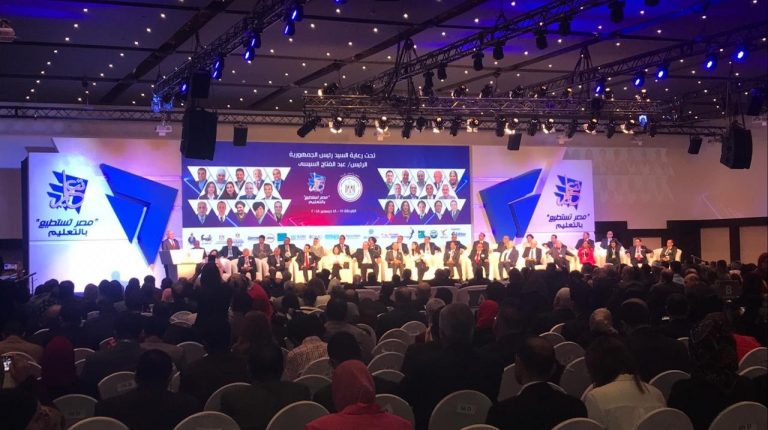 Nabila Makram, the minister of state for emigration and Egyptian expatriates affairs, announced during the opening session of the fourth edition of conference entitled ‘Egypt Can with Education’ ,under the patronage of President Abdel Fattah Al Sisi in Hurghada, the establishment of ‘Egypt Can’ for the Egyptian Scientists living abroad.

She added that all the ‘Egypt Can’ conferences in Egypt were aligned with Egypt’s 2030 development strategy, and involved the Egyptians abroad. “Egypt needs its children, who always answer the call,” she declared.

The conference ‘Egypt Can with Education’ comes in line with President Abdel Fattah Al-Sisi’s announcing 2019 as the year of education, which reflects the Egyptian state’s interest in utilising the Egyptian experts abroad and integrating their experiences and expertise within Egypt’s 2030 human development strategy. The ministry of emigration creates an outlet and an accommodative atmosphere for the Egyptian emigrants in the fields of education, scientific research, and technical education to maximise the utilisation and integrate their expertise within Egypt’s strategy to develop the educational system.

Makram concluded that the Egyptian conference in its fifth edition will be entitled “Egypt can with Diligence” and will deal with the successes of the Egyptians abroad, in cooperation with the ministry of solidarity. 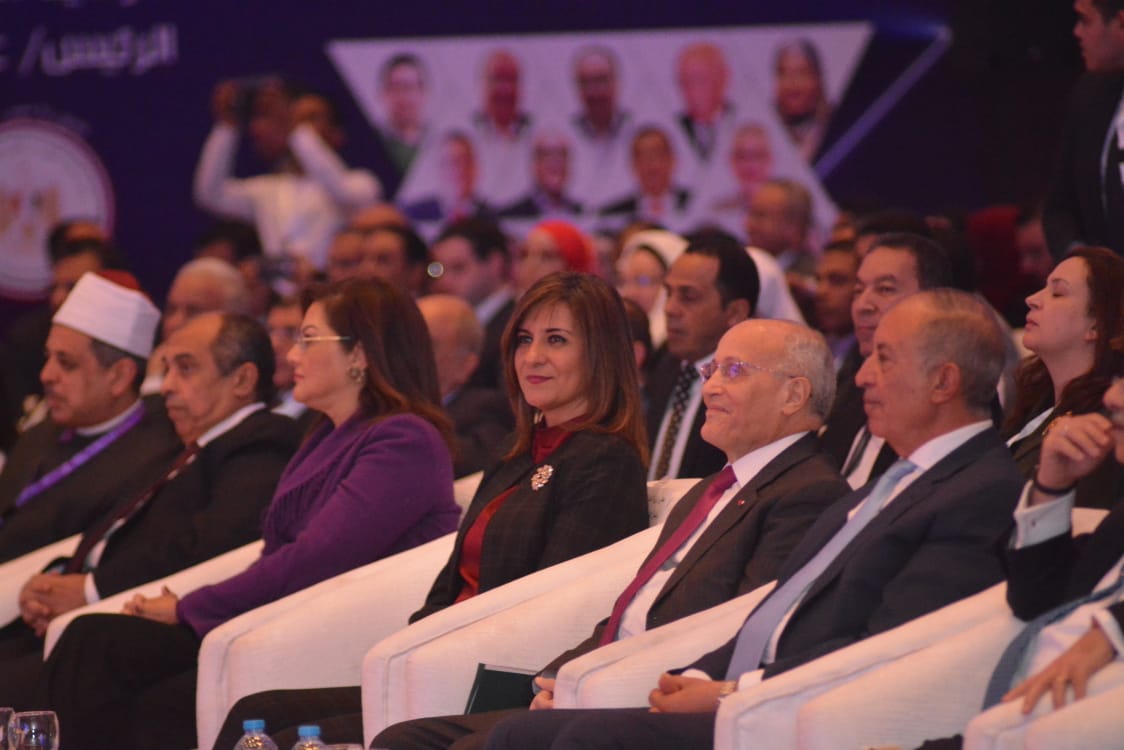 The first edition of the Egyptian conferences was held in December 2016 in Hurghada under the title ‘Egypt Can with its Scientists and Experts’ and was attended by 30 Egyptian scientists and experts who emigrated and achieved successes in many areas.

Cairo hosted the second edition of the conference in July 2017, under the title ‘Egypt Can with Women’, in cooperation with the National Council for Women and devoted its sessions to the use of Egypt’s female experts abroad aligning with the announcement of President Abdel Fattah El-Sisi’s in 2017, as being the year for women. The conference was attended by 32 Egyptian female scientists and experts living abroad.

The third version, hosted in Luxor in February 2018 under the title “Egypt can with the Children of the Nile”, was devoted to achieving the overall urban development of the Egyptian countryside and the efficient management of water resources. It was attended by 23 Egyptian scientists abroad from the fields of agriculture, irrigation, and water resources management, as well as technology. The three conferences were sponsored by President Abdel Fattah Al-Sisi.

The conference comes with the participation of more than 11 concerned institutions in the country to discuss the ways of developing the Egyptian educational system, through the visions of the Egyptian experts abroad.

The conference is attended by 28 Egyptian scientists and experts living abroad, from various fields of education.