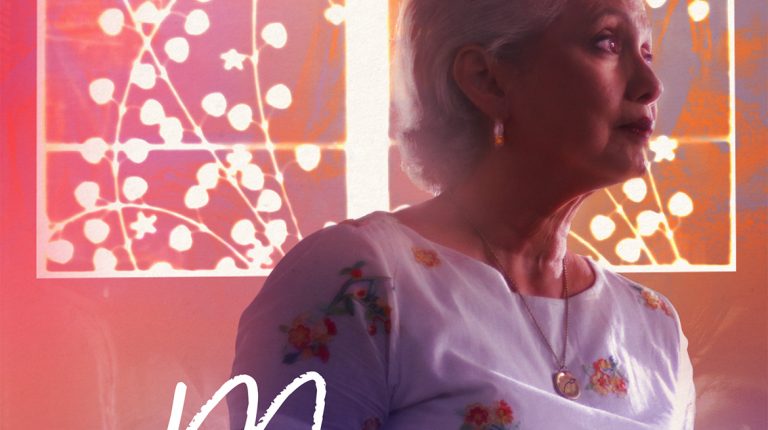 After the screening of Philippines’ film Mamang (2018) at the Cairo Opera House’s main hall, the audience of the 40th Cairo International Film Festival had a Q&A panel with the director and screenwriter Denise O’Hara, an award-winning actor Ketchup Eusebio, and film producer Diane Nermal.

One of the questions that the audience asked was about the significance of homosexuality of the main character Ferdie (Ketchup Eusebio), who is the only living son of Mamang, a woman struggling with dementia.

“Many of my uncles and other family members were homosexuals, and what was fascinating about them is the great relationship between them and their mothers,” O’Hara told the audience.

“This relationship is so different, no offense to others with other sexual orientations,” she explained, adding that there is also an unspoken tradition in Philippines that when “there is a person who is obliged to stay with the mother, it is either the daughter or the homosexual son.”

This unorthodox tradition is the reason why O’Hara made such film and with such character.

O’Hara’s film is universal, as it is common that people are sometimes forced to go through the experience of taking care of a patient of dementia or other brain related illness that affects memories and sense of one’s surroundings.

She said that she tends to make different narratives about women. “While making a film about a woman, I try to delve deep to find the perfect narrative to tell the real story of her,” she told the audience.

Presented from a local point of view that focuses on contemporary Philippines, the film touches the heart easily: it visualises the perspective of such experiences. It makes us see the other’s point of view, the one that is not expressed well, due to the illness of the character.

On the focusing of the unpleasant memories told about the mother’s life which nevertheless is narrated in comic manner, O’Hara said that this was intentional as in “our country [Philippines] we have a lot of bad memories, but we prefer to tell them in comedy, so jokes became our way of getting over this.”

As for hyper-stylizing of the mother’s character, the audience commented that this was less realistic than other characters. O’Hara agreed with this point view towards life. “We really worked hard in order to visualise the character. Also the actress’ mother used to be a patient of dementia herself.”

Asked about the contemporary cinematic scene in the Philippines, O’Hara said that she is very optimistic and that the independent film scene in her country is booming and there is an increasing number of the women working in the film industry.