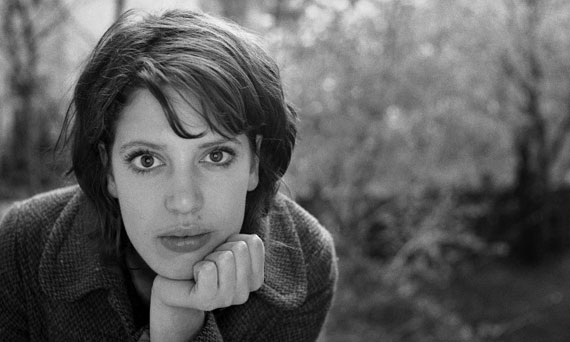 Dirty God is a compelling portrait of a young mother named Jade (a powerful debut role for actress Vicky Knight), and deals with themes of courage, self-acceptance and motherhood in contemporary London.

The IFFR director, Bero Beyer, said “We are very proud to announce that this intensely powerful and emotional film by a daring Dutch filmmaker will give a flying start to our 48th edition. Dirty God grabs you by the throat, while at the same time sketching a complex, multi-layered image of a strong woman dealing with her difficult situation. This grandiose work of cinema goes beyond the superficial to pose questions of guilt and beauty, hate and fear, strength and femininity.”

Polak said “As a loyal IFFR visitor, I am honoured to have my film open the festival. What a great place for a world premiere.”

Just a few days after its world premiere in Rotterdam, Dirty God will see its international premiere at Sundance Film Festival, where it will be the first-ever Dutch film to screen in the World Cinema Dramatic Competition.

The official opening night will take place in ‘de Doelen’ and the Minister of Education, Culture and Science, Ingrid van Engelshoven, will attend to open the festival. Polak and members of her film crew will also be in attendance.