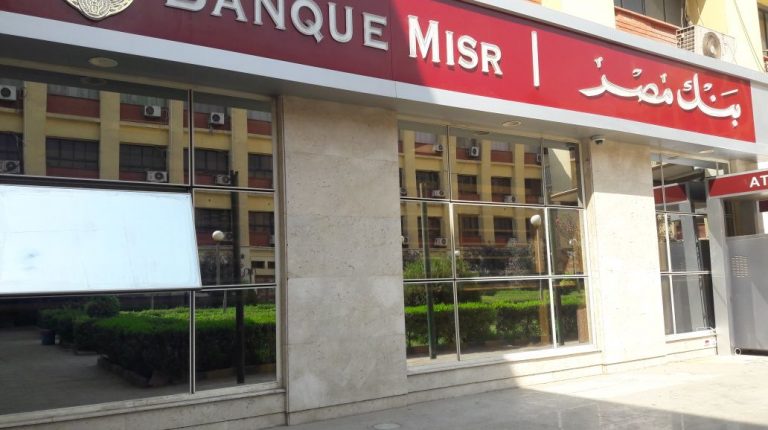 The report added that the net portfolio of loans provided to the bank’s customers increased to EGP 222.2bn, compared to EGP 179.1bn last year, with a 24.1% growth rate.

“The banks’ non-performing loans ratio reached 2.85% of the total loan portfolio, with a 111.8% coverage as a result of settling the files of many clients and holding new agreements worth EGP 907m. The troubled debt collection reached about EGP 1.5bn, despite the current economic challenges and their consequences on the banking system as a whole,” the bank said.

The bank pointed out that the retail banking portfolio increased to EGP 22.6bn at the end of June, compared to EGP 18bn in June 2017, with an increase of EGP 4.6bn and a growth rate of 25.6%, noting that the issued cards by the bank exceed 6.32m.

As for financing of major companies, the bank noted that during the period extending from July 2017 to the end of June 2018, it has managed to arrange, fund, and participate in 18 funding operations with a total funding of EGP 113bn in several sectors, such as electricity, real estate investment, general contracting, petroleum and gas, land, sea, and river transport, communications, and IT.

The bank is currently seeking to complete many major funding operations, in addition to others under study, worth nearly EGP 20.4bn. The value of the coverage guarantee expected for the bank in Egypt in these operations is about EGP 8.3bn.

“The volume of the credit portfolio in the bank’s Islamic banking sector was estimated to be EGP 7.8bn at the end of June 2018, with an increase of EGP 2.1bn, compared to June 2017,” the bank said.

It added that the Islamic funding sector in the bank has also managed to expand in the field of corporates credit through meeting the needs of existing and new clients in many fields, most importantly, roads and bridges, by about EGP 650m, in addition to the national housing project at EGP 279m.

Regarding the social responsibility activities, the bank said that it has spent about EGP 700m in this field in the fiscal year 2017/18.