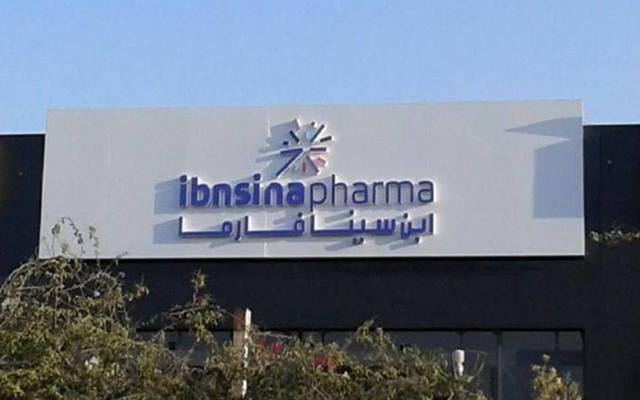 Yet, Beltone maintained the strong ‘Buy’ status for both shares, forecast a possible increase of 63% in value in Ibn Sina’s case, and 39% for TE.

According to the research note released, Ibn Sina’s fair value review was supported by a 4% increase in the company’s earnings before interest, tax, depreciation and amortization (EBITDA) margin (compared to the previous forecast) during the period 2018/22, the valuation model using discounted cash flows has been extended for five years, a higher final weighted average cost of capital.

“We expect a Compound Annual Growth Rate (CAGR) of 28% in 2018/22, due to economies of scale and intelligent management of working capital,” the research note added.

On the other hand, Beltone believes that the limited reduction in TE’s fair share value is the result of a higher than expected financing expenses to establish fixed and mobile infrastructure, and a higher final weighted average cost of capital.

However, according to the research note, TE’s share does not yet reflect the value added to the company’s as a result to the renewal of wholesale services agreements with mobile operators, and renewal of local roaming agreement with Etisalat Egypt. In addition, it does not include the settlement of all disputes with mobile operators, the acquisition of Middle East and North Africa Submarine Cable (MENA Cable) from Orascom, the restructure of the domestic Internet prices, and the continued increase in market share of mobile services (up 4% at the end of the third quarter of 2018).