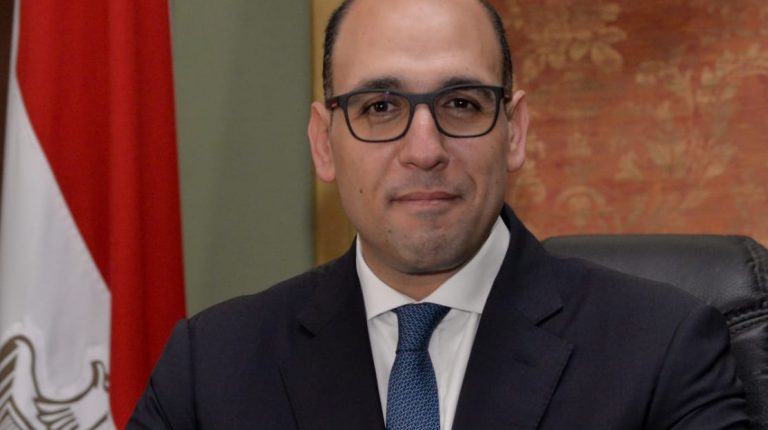 Egyptian Foreign Ministry refuted reports of withdrawing the country’s ambassador in Rome, calling on the media to check accuracy in their coverage.

The ministry’s spokesperson, Ahmed Hafez, said in a statement late on Monday that a media website cited a source of the ministry stating that the Egyptian ambassador in Rome might return to Cairo soon.

The statement asserted that those reports are “completely unfounded,” appealing to the media to “pursue accuracy, not to rely on any unknown sources and to abide by the professional press and media standards.”

The statement added that the refutation of the news came in response to those who were checking the accuracy of these reports.

However, Egypt refused to charge the police officers suspected in the murder. Instead, it requested the clarification over the nature of the Italian student’s visa obtained, since he entered Egypt with a tourist visa, not a student one.

In a statement, Egypt’s State Information Service asserted that “the investigations carried out by the public prosecution in both Egypt and Italy did not produce ‘solid’ indictments or even doubts as to the requirements of the Italian law itself to add suspects in this record.”