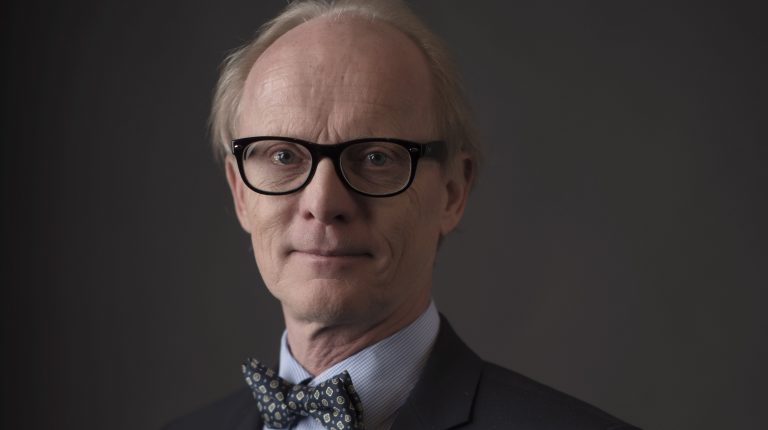 Indosuez Wealth Management announced in its latest report that it expects Egypt’s headline inflation to slightly slow down by beginning of 2019, given the stabilisation of the Egyptian pound, the food-price evolution, and the base effect at work regarding the energy prices.

Notably, the base effect, linked to the floating of the Egyptian pound in November 2016, following an agreement with the IMF, has evaporated but the headline inflation rate remains high, despite the central bank of Egypt (CBE) having maintained its deposit rate at 16.75%, since last March.

On the other hand, the story is slightly different with core inflation as it went down to 7.9% YoY in November, versus 20% last December.

According to the CBE, the core measure excludes from the headline index items with prices that are regulated by the government, with around 19% of the CPI basket is regulated.

In addition to food items with prices which are inherently volatile, since their supply largely depends on the weather and harvest conditions, namely fruits and vegetables, represent 6.9% of the CPI basket.

“Given that these inflation rates are keeping the CBE’s reference rate positive in real terms, it is acting somewhat as a drag on growth, as evidenced by the level in the Purchasing Managers Index (PMI), which struggles to stay above the 50 expansion/contraction divide,” according to the report.

The report elaborated that keeping the nominal interest rates relatively high has contributed to stabilising the international reserves above $44bn since April 2018, after being $15bn in the summer of 2016.

It explained that the foreign exchange reserves are now almost four times the size of the short-term external debt, covering close to eight months of imports, and are roughly equal to the size of the M1 money supply aggregate.

“However, the total external debt has doubled to $92.6bn since the end of 2016. The external debt-to-the GDP ratio was around 15% before the devaluation. Due to the latter and the accompanying slowdown, the external debt ratio seems now to have stabilised close to 40%,” the report stated.

On the fiscal front, the report stated that the public debt amounted to EGP 457.9bn in September 2018, compared to EGP 373.8bn at the end of 2017, equivalent to 103.3% of the nominal GDP, pointing out that Egypt’s ability to reduce its government debt-to-GDP ratio depends on the funding costs of the government bonds, the government’s primary surplus, and the country’s nominal GDP growth.