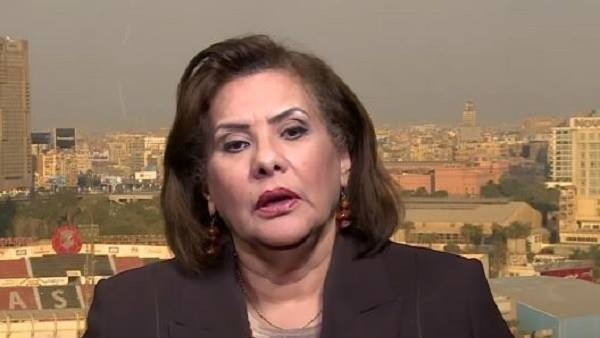 In her study entitled “What can Egypt Introduce to the African Union in 2019?”, Professor Amani Al Taweel, head of the African Programme at Al-Ahram Centre for Political and Strategic Studies(ACPSS), considered Egypt’s leadership of the African Union (AU) as a qualitative shift in its relations with Africa, reflecting its growing role in the most influential union in the continent.

“Taking over the AU is natural outcome of Egypt’s emphasis on the union during the past three years. In this regard, Egypt has to improve the AU at the organisational level, as well as to launch initiatives which will activate and raise the strength of the most important body in Africa, at the continental and international levels,” Al Taweel added.

Egypt has an obligation to propose procedures improving the independence of the African military and its capabilities, as the AU lacks the enough powers to stop the armed disputes in the African countries experiencing these kinds of conflicts, especially the Sahel-Saharan states, where terrorism is a key challenge they face”, according to Al Taweel.

For the African countries’ development, she proposed that Egypt should work on promoting the cooperation among the countries in the economic and commercial fields, especially that the AU set a road map entitled “Agenda 2063”, which considers common infrastructure as one of the essential basis to boost the intra-African cooperation.

“According to Amani Abu Zaid, head of infrastructural delegation at the AU, improving infrastructure in the continent requires $1tn, thus it is useful to link the Egyptian infrastructural projects, especially in western Egypt, with the African ones, particularly the road establishments projects”, Al Taweel further declared.

Moreover, she stated that Egypt also needs to undertake some procedures in order to integrate the African countries to become one entity, overcoming the divided status caused by foreign forces. One way to achieve this integration, is by making the Arabic language one of the AU’s official languages, setting it as the official language of the AU’s website. In parallel, it is essential for Egypt to come up with new arguments with a focus on education and media, and to establish a new Egyptian entity working on new and out-of-the box ideas, then integrate them with the official and diplomatic efforts.