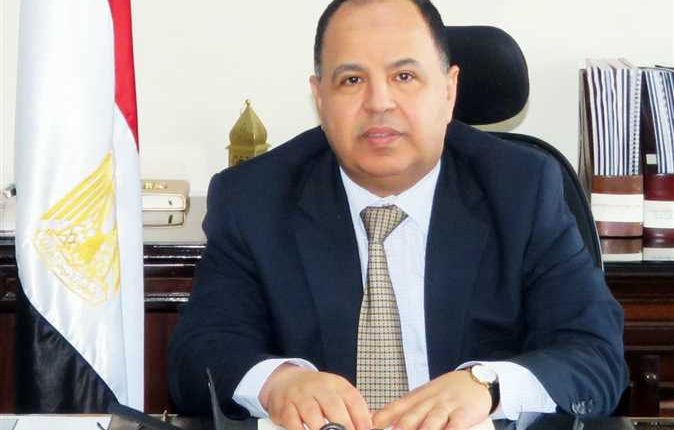 Finance Minister Mohamed Moeit agreed to include computers and their components, as well as manufacturing inputs such as soap noodles in the list of discounted customs exchange rate goods, set at EGP 16, according to the ministry’s announcement on Tuesday.

According to the ministry’s statement, the inclusion of these items was due to their importance in the development of the computers’ case, and to improve domestic detergents manufacturing.

In December, Egypt announced ending the discounted customs exchange rate for some imported goods, which are considered non-essential.

Since January 2017, Egypt has set a monthly fixed customs exchange rate, following the flotation of the local currency in November 2016.

Consequently, the customs rate for all goods was set at EGP 16 to the USD, however, the exchange rates in the currency market were different, as Egypt’s pound held steady in a narrow range of EGP 17.78 to EGP 17.98 to the USD, over the last six months.

Following the ministry’s decision, two customs exchange rates were set, one for the strategic and essential goods, which will remain at EGP 16, while the other rate is for the non-essential goods and will be set as the average exchange rate, listed by the Central Bank of Egypt in the preceding month.