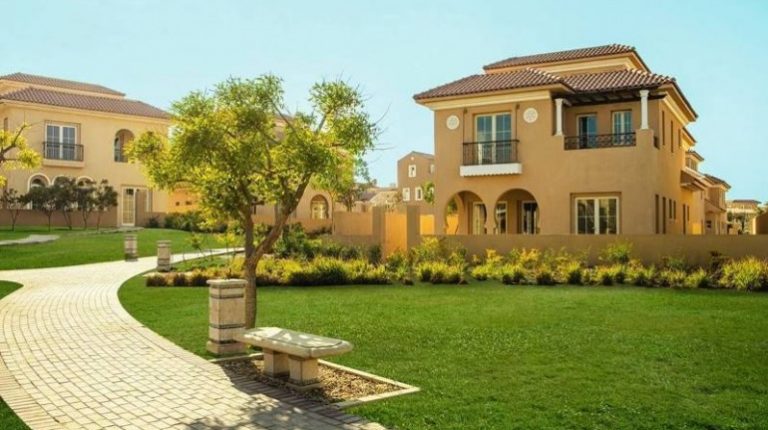 Hyde Park Developments has allocated EGP 4bn of investments in its two projects, Hyde Park and Coast 82, in 2018/19, according to the CEO of the company, Amin Serag.

Serag elaborated that EGP 3bn were allocated for the Hyde Park project, and EGP 1bn for Coast 82 project in the North Coast.

Serag noted that the company has already directed EGP 2.2bn to Hyde Park project during 2018.

The company’s CEO revealed that they have a large piece of land amounts to 7m sqm, of which 3m sqm are being developed.

“About 90 families are living in the project and the company has delivered 480 units in 2018, of which 250 units were finished,” Serag said.

The company intends to deliver about 1,000 units in 2019 varying between apartments, twin houses, and villas. The project has 21 clusters delivered and are being implemented comprises 50-55% of the total project. It also includes a service centre for residents, as well as four social clubs. The company will inaugurate the first club next summer.

Serag noted that his company plans to begin construction of administrative buildings in the project in March 2019.

He disclosed that the company targets expanding in other areas, namely West Cairo, and is studying investment opportunities in Upper Egypt.