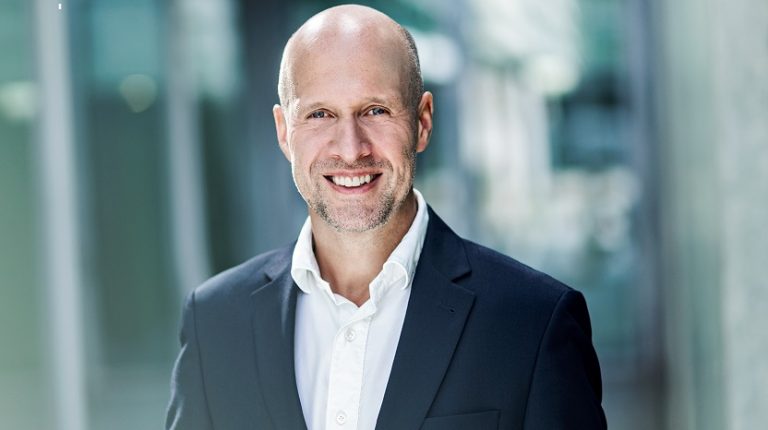 The features that the blockchain industry has adopted now mirror that of a more mature space, such as the widening breadth of professional services, the mainstream adoption of crypto by everyday people, and the consideration of the impact of crypto by major world institutions, most recently the International Monetary Fund (IMF).

When looking toward the Middle East specifically, the crypto industry is being defined by regional factors, in addition to the global crypto climate. Many countries in the region, for example, have specific regulations in place for their economy, which include the requirement that currencies are backed by tangible assets—meaning that any cryptocurrencies may need to function akin to stable coins. There are also complex laws in many Middle Eastern nations prohibiting collections of interest on loans and forbidding market speculation, all of which creates a unique financial system and makes compliance even more crucial.

In a way, the Middle East has not always been an easy home for virtual currencies. Many countries in the region have banned crypto trading completely. Despite being slow off the starting blocks, however, the region is now on its way to be a global blockchain hub. We also see countries that have traditionally been more tentative in embracing the technology, more recently taking steps to welcome industry actors.

Some of the most notable convergence of blockchain technology, large enterprise, and government in the region have taken place in recent times. Saudi Arabia has publicised aims to use Distributed Ledger Technology to strengthen its economy. The UAE has also been experimenting heavily with blockchain, having even launched a Dubai Blockchain Strategy to become the first blockchain-powered city by 2020. In Turkey, the Borsa Istanbul Stock Exchange (BIST) has developed a blockchain-powered customer database, and in Kuwait, where the Kuwait Finance House (KFH) joined RippleNet, a major blockchain-powered network has been designed for cross-border remittance payments.

Evidently, there is a widespread recognition of blockchain technology’s potential to transform government activity, citizens’ lives, and business performance for the better in the Middle East. Yet the region is still battling fears about the technology’s association with criminal activity and, like the rest of the world, is holding its breath waiting for universal regulation to provide security to investors. The future impact of cryptocurrencies is difficult to predict across the globe, never mind in individual regions. In a broad sense, however, it is acknowledged that digital currencies and blockchain technology have a significant role to play in the future.

Despite an initial understandable caution exhibited towards cryptocurrency by regulators in the Middle East, there is an undoubtable and urgent need for future-focused regulation of digital assets. Future-proofing Middle Eastern economies involves regulation that facilitates the secure and trustworthy use of cryptocurrencies. While the industry itself needs to come together to develop universal standards, individual governments also have a responsibility to create a secure environment for investors who want to participate in advanced economic developments.

Investors in the Middle East may be deterred from entering the crypto market by the prominent media narrative surrounding scams and fraudulent activity. As the nascent crypto industry grows into a more mature financial contender, those eagerly watching it will see that growth is taking place on all sides, from legitimate to illegal, corrupt to transparent, and compliant to criminal. Just as we witnessed the rise of previous technologies before blockchain, for example with the inception of the Internet, there is new potential for criminal activity. However, there is also potential for greatness. The defining factor in the future of cryptocurrency will be our ability to support the positive and weed out the negative, being weary of the negative while not letting it consume the positive.

There are measures that investors can take to ensure they avoid scams.

Bitcoin: Charting the life and times of a cryptocurrency