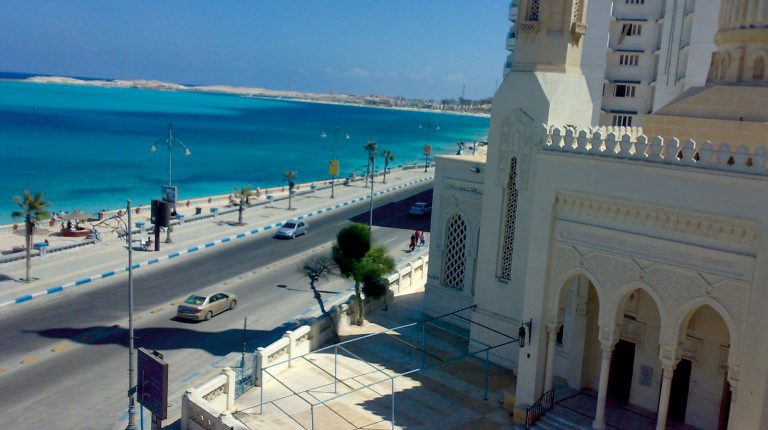 Minister of Culture, Inas Abdel Dayem, on Tuesday announced that Matrouh will be Egypt’s 2019 capital of culture, according to the ministry. The announcement came as a part of Abdel Dayem’s visit to the governorate to inaugurate the 33rd edition of the Egyptian Literary Conference.

The conference organised by the General Authority for Culture Palaces, will last until 21 December.

“We started this year with Matrouh to apply the cultural justice,” she said, explaining that Matrouh was selected for the honourary cultural title despite being geographically far from the centre of the country.