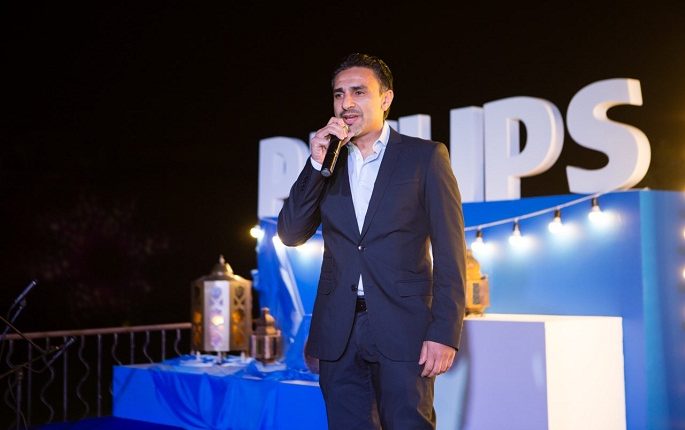 Philips Lighting aims to increase its investments in the Egyptian market by $3m, and start operating a production line of up to 2m bulbs per year.

Mohamed Abo El-Azayem, country manager of Philips Lighting Egypt and East Africa, said that the company intends to expand the local manufacturing of its products in Egypt to reach 2.5m bulbs—of 4, 14, and 20 watts—in the first half of 2019.

He added that the company is seeking an export certification in order to sell its products in Africa, and plans to produce 100,000 LED lamps by the end of December, covering 25% of the LED market in Egypt.

Abo El-Azayem stressed that the company applies the highest international standards. “Prior to launching any product in Egypt, its quality is confirmed by sending samples to Philips’ laboratories abroad to conduct quality tests,” he explained.

Furthermore, Abo El-Azayem added that all consumers’ feedback is recorded to continuously improve the production.

He pointed to the importance of the Egyptian market and its high growth rates. Philips Lighting designated Egypt as a central position to all its operations in North East Africa, and doubled its operations as well.

He added that the Egyptian market annually consumes 25m LED lamps, which led Philips to expand its manufacturing and increase the percentage of the domestic production, as well as export its products to the markets of Africa and Turkey, depending on the Egyptian trade agreements with a number of countries in the region.

Abo El-Azayem clarified, “The company’s new products are made in Egypt and enjoy the same quality as the imported product, and we will export these products to African and European markets soon.”

Moreover, he explained that the company installed solar powered lampposts in one of the Egyptian compounds, and is building a similar installation at a gas station. Each lamppost has a capacity of 30-80 watts. He said that Phillips installed a number of lampposts and lamps in several residential complexes. The company also cooperated with an oil company to install lampposts in its gas stations.

He added that Philips cooperates with the ministries of culture, antiquities, and sports to light up buildings including the Egyptian Museum, Baron Palace, the Cairo International Stadium, as well the Opera House.