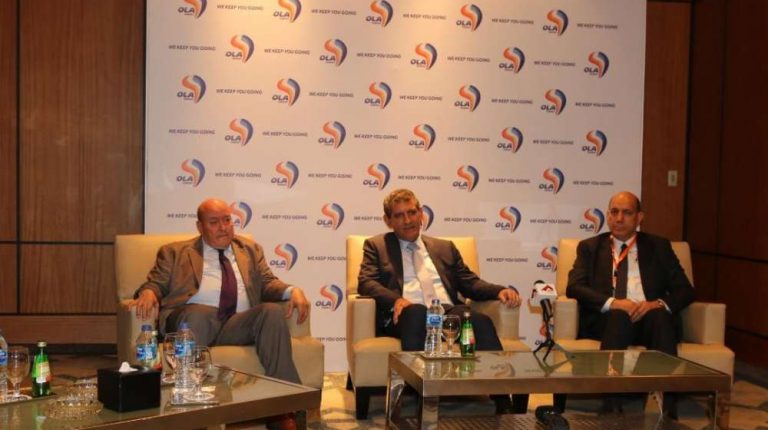 Libya Oil Group to expand in Egypt and plans to inject more than EGP 500m during the next five years, contributing to the provision of more than 30,000 jobs, directly and indirectly, the group’s CEO, Mazen Bin Ramadan, revealed on Tuesday night.

Bin Ramadan announcements came during the group’s event to announce their operation under a new commercial trade brand ‘OLA Energy’ (Oil Libya in Africa) taking effect on all the group’s outlets and products.

“The group’s strategy to launch the new brand is symbolic of OLA Energy’s expanding market offering as a modern Pan-African energy retailer that seeks to cater to the rapidly changing demands of consumers,” added Bin Ramadan.

The unveiling ceremony was attended by Ahmed Hossam El-din, deputy minister of supply and internal trade for internal trade affairs. Several senior officials of the Ola Energy and government body representatives, industry officials from the oil and automotive field, as well as media figures were also present.

“Our group started operating in Egypt in 1995 witnessing a remarkable boom in the number of our service stations with approximately 90 stations with ambitious plans to increase to 110 by 2021,” said Mesbah El-Beshti, general manager of Ola Energy Egypt. He added, “Our products service airlines in ten airports, as well as a significant number of stakeholders in the large haul transport industry and companies operating in the maritime field, positioning us with a strong and growing market share in Egypt.”

Moreover, El-Beshti revealed that the company decided to set up its first storage warehouse in Alexandria, in order to meet their ambitious growth plans and increase the company’s local market share.

Passenger traffic at Egyptian airports increases by 12.1% in 2017