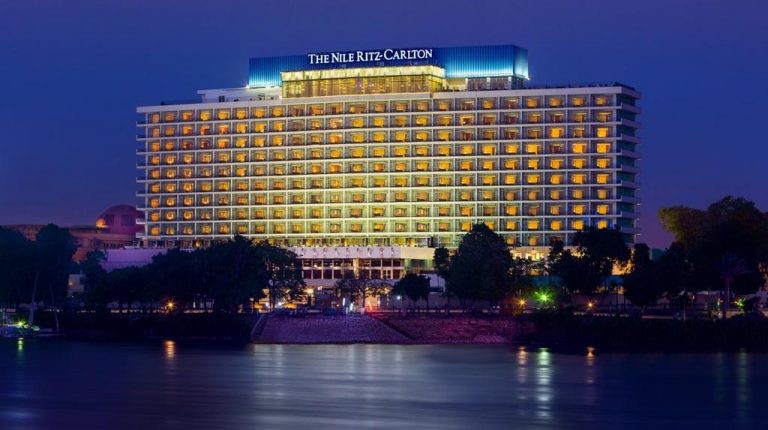 The Nile Ritz-Carlton hotel rooms’ revenue rate rose this year by 22% from 2017, as demand increases in Cairo. Amr Attia, chairperson of the Holding Company for Tourism & Hotels (HOTAC), told Daily News Egypt that the price per room this year was EGP 4,233, up from EGP 3,465 last year.

A report issued by Colliers International expected the average spending in Cairo by tourists to increase in 2019-2022 by 16.5% per year.

Attia said that renovations in the company are still ongoing. The company is developing a hotel in Dahab in South Sinai, at a cost of EGP 120m-130m. He added that the financing is funnelled through the company’s own resources, amid the high interest rate of 22%.

He said that there are many investment opportunities being studied by the company at the time being, but the current interest rate limits investment operations in the tourism sector. The number of tourist arrivals in Egypt during the first seven months of the current year reached 6.1 million, up by 41% from the same period last year. The sector is hoping to reach arrivals of 10 million tourists by the end of this year, against 8.3 million last year.