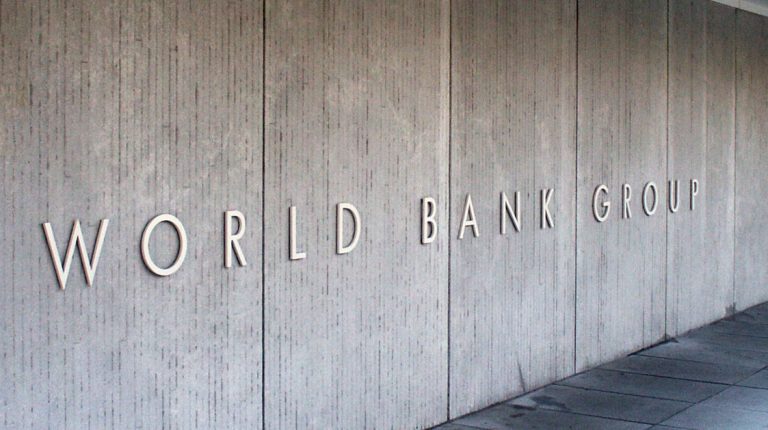 As 2018 comes to an end, the World Bank Group (WBG) issued a new report ‘Year in Review’ where it mentioned that electricity access has been accelerating since 2010, with 40 countries achieving universal access since 2010, including Egypt.

Some of the strongest gains of improving electricity access were in Bangladesh, Ethiopia, Kenya, and Tanzania, which increased their electricity access rate by 3%, or more, annually between 2010 and 2016, said the report, noting that over the same period, India provided electricity to 30 million people annually – more than any other country.

About 1 billion people or 13% of the world’s population still live without electricity, acknowledged the report, adding that the biggest gaps exist in sub-Saharan Africa and Central and South Asia.

Almost 87% of the world’s population without electricity live in rural areas while the gaps are daunting, but there is also progress on many fronts, mentioned the report, noting that about 118 million people gain electricity access each year

The WBG committed $1bn for a new global programme to accelerate investments in battery storage for energy systems in developing- and middle-income countries.

The programme is expected to help countries ramp up renewables – particularly wind and solar power – while improving energy security, grid stability, and access to electricity.

Additionally, extreme poverty is at the lowest level in recorded history, but is expected to become increasingly concentrated in one region, mentioned the report.

By 2030, nearly nine of every 10 people in extreme poverty will be living in sub-Saharan Africa, said the report, adding that a record number of people have been forcibly displaced from their homes, and an influential new report confirms the world is running out of time to limit global warming.

Yet, innovation and disruptive technologies are helping to bring clean energy to millions and connecting hundreds of millions of people to financial systems, added the report.

Moreover, the report said that nine out of 10 people worldwide breathe polluted air, according to World Health Organization (WHO) data covering 4,300 cities and settlements in 108 countries.

The highest pollution levels are in the eastern Mediterranean region and in south-east Asia, with annual mean levels of particulate matter often exceeding over 5 times the WHO limits, followed by low- and middle-income cities in Africa, and the western Pacific.

The report said that Greater Cairo, Egypt, along with other five African agglomerates: Nairobi, Kenya, Johannesburg, South Africa, Dakar, Senegal, Yaoudi, Cameron and Antananarivo, Madagascar are above the safety threshold.