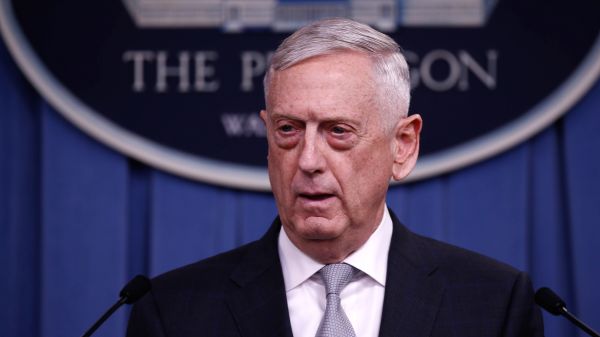 Following Washington’s decision to withdraw forces from Syria, the Kurdish-led Syrian Democratic Forces have condemned the step on Friday saying it would have serious repercussions.

The US announced on Wednesday that it began the complete withdrawal of its contingent of 2,000 troops from Syria. All troops are expected to be out of the country within 60 to 100 days.

Trump justified the move with an early-morning tweet claiming that the US defeated the Islamic State in Syria (ISIS).

The Kurdish militia, who played a leading role in fighting the Islamic State (IS) fear it could help the extremist group to regain a foothold, according to Duetche Welle, which cited the group’s media director Mustafa Bali. The group also expressed concern about Turkey, which had threatened to rout Kurdish forces east of the Euphrates River.

On Wednesday, White House spokesperson, Sarah Sanders, however, also said in a statement that, “These victories over ISIS in Syria do not signal the end of the coalition or its campaign,” adding, “We have started returning the US troops home as we transition to the next phase of this campaign.”

Washington also announced that all state department personnel will be evacuated within the next 24 hours.

The retired general was regarded as a stabilising figure in Trump’s often-changing cabinet. So far, the Trump administration has had several senior-level staff turnover.

“My views on treating allies with respect and also being clear-eyed about both malign actors and strategic competitors are strongly held and informed by over four decades of immersion in these issues,” he wrote. “We must do everything possible to advance an international order that is most conducive to our security, prosperity and values, and we are strengthened in this by the solidarity of our alliances.”

Several killed in blast at wedding in Turkey’s Gaziantep