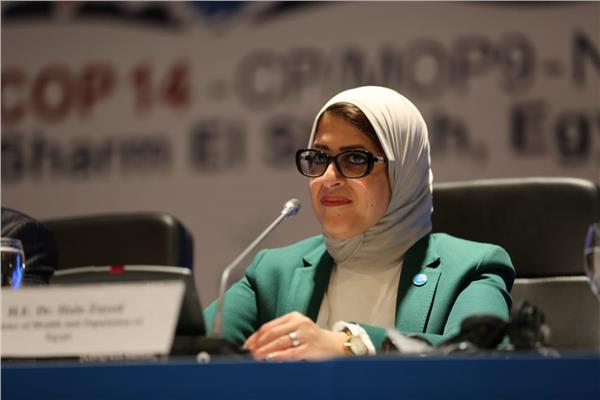 More than 8 million and 266,708 citizens were scanned in the second phase of President Abdel Fattah Al-Fattah Al-Sisi’s initiative for detecting the hepatitis C virus, communicable and non-communicable diseases, according to Egypt’s Minister of Health, Hala Zayed.

Zayed said on Sunday that the total number of citizens who were scanned reached about 21 million and 7000 individuals, since the launch of the initiative in October. All of the scanned citizens have received free medications.

According to a statement from the ministry’s spokesperson Khaled Mogahed, about 443,726 students in secondary schools were checked as per the initiative in nine governorates until Saturday. He added that the governorate of Alexandria is still the most active governorate where students participated in the initiative with 98,403 students scanned.