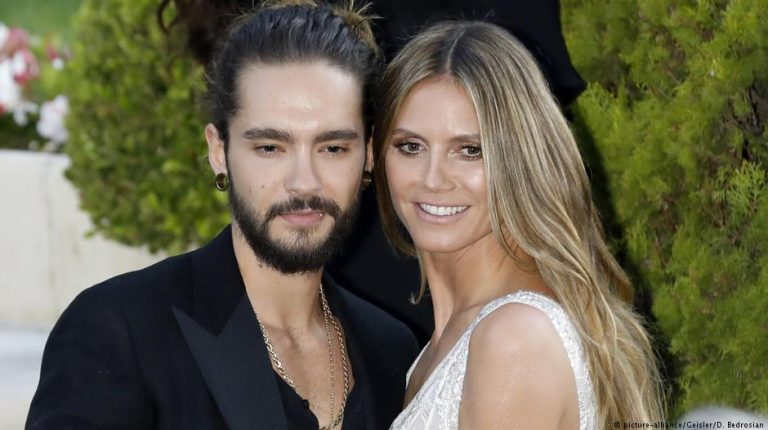 The German supermodel went public in May about her relationship with to Tokio Hotel guitarist Tom Kaulitz. Klum has four children from her marriages to British popstar Seal and celebrity hair stylist Ric Pipino.Heidi Klum on Monday announced she was engaged to musician boyfriend Tom Kaulitz in an Instagram post.

"I SAID YES," the 45-year-old German model commented on the picture along with a heart emoji.

The post featured a black-and-white photo of the couple, with Klum showing her diamond ring.

Klum has been dating the 29-year-old Tokio Hotel guitarist for nearly a year. The two went public about their relationship in May.