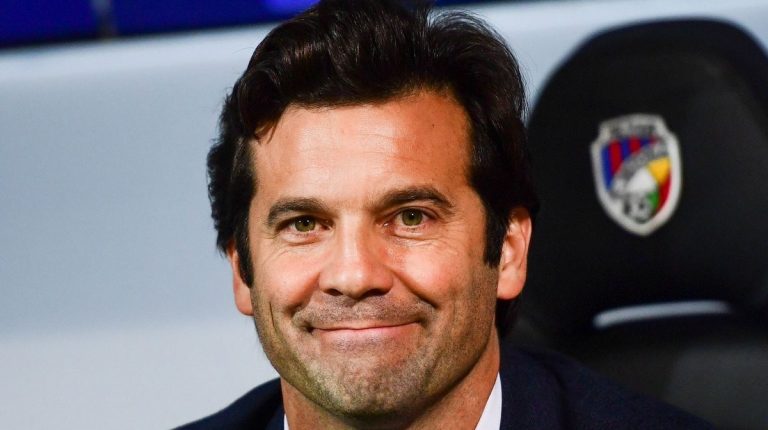 Santiago Solari was crowned for the first time with Real Madrid after only two months in position as coach. The team has become the producer of coaches, where Frenchman Zinedine Zidane took charge of the team before.

Solari is the fourth coach to crown the title from South America and the first coach from Argentine to win the world title.

Dortmund beat Bayern in 'Klassiker' worth the name