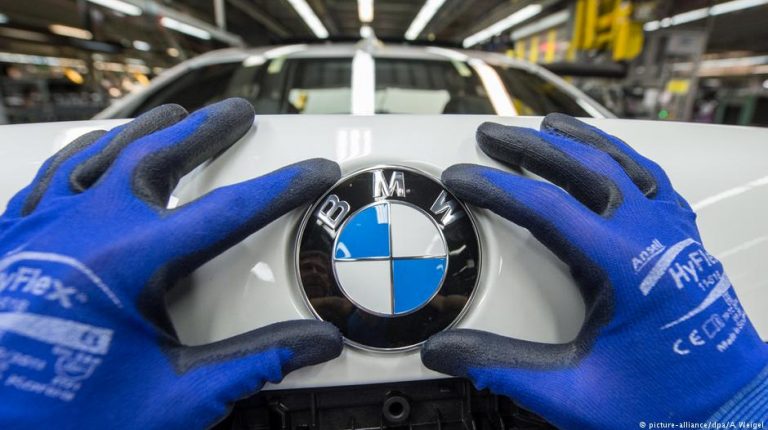 BMW has recalled millions of cars worldwide with a faulty exhaust gas recirculation cooler. South Korea’s Transport Ministry accuses the automaker of dragging its feet on the recall.South Korea said Monday that it will fine BMW 11.2 billion won ($9.9 million, €8.8 million) and file a criminal complaint with state prosecutors over an allegedly botched response to dozens of engine fires in the country.

BMW made headlines in South Korea earlier this year after 40 car engines caught fire. The company recalled some 172,000 vehicles of 65 different models in July and October with a faulty exhaust gas recirculation (EGR) cooler, which it blamed for the fires.

After a five-month review, South Korea's Transport Ministry concluded that the BMW deliberately tried to cover up technical problems and was slow to recall the vehicles.

"BMW announced earlier that it had become aware of the connection between the faulty EGR cooler and the fire only on July 20 this year," the ministry said in a statement. "But we discovered that … BMW's German headquarters had already formed a special team in October 2015 tasked with solving the EGR cooler problem."

The ministry has asked prosecutors to investigate BMW for delaying acknowledgement of the issue on purpose and dragging their feet on the recall. The automaker did not directly address the ministry's accusation that it tried to play down the severity of the problem.

"The BMW Group is cooperating with the ongoing investigation and is committed to resolving the issue," it said in a statement.

In August, the German carmaker announced a recall of 480,000 cars with the same EGR cooler issue for Europe and some Asian countries — including South Korea. It expanded the recall to one million additional diesel cars two months later.

In South Korea, six out of 10 imported cars are from Germany. BMW sold nearly 39,000 vehicles in the first six months of this year, according to the Korea Automobile Importers and Distributors Association.