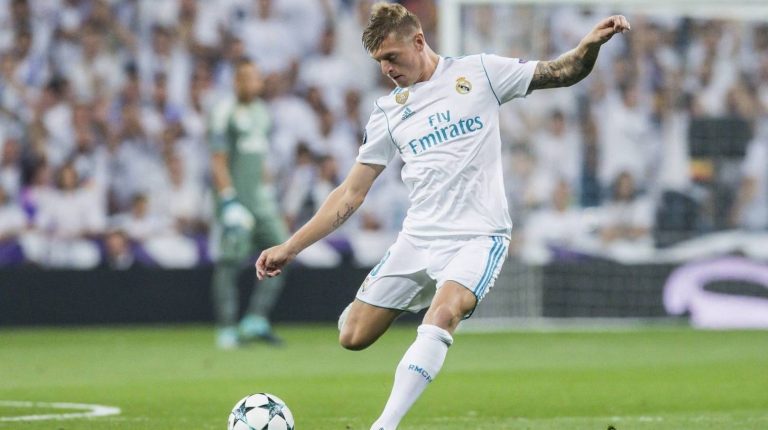 Real Madrid midfielder Toni Kroos continued to write history with the Royal team after his participation against Al Ain FC in the final. The German player has become the most participant in the FIFA Club World Cup (five times), culminating the title in all of them.

The first appearance of the veteran German player was in the final of the World Cup with FC Bayern Munich in 2013, along with three other participations with Real Madrid in 2014, 2016, and 2017, then the current edition in Abu Dhabi 2018.

Kroos played nine games for 713 minutes, seven of them with Real Madrid, and only two matches with FC Bayern Munich, during which he assisted in four goals.