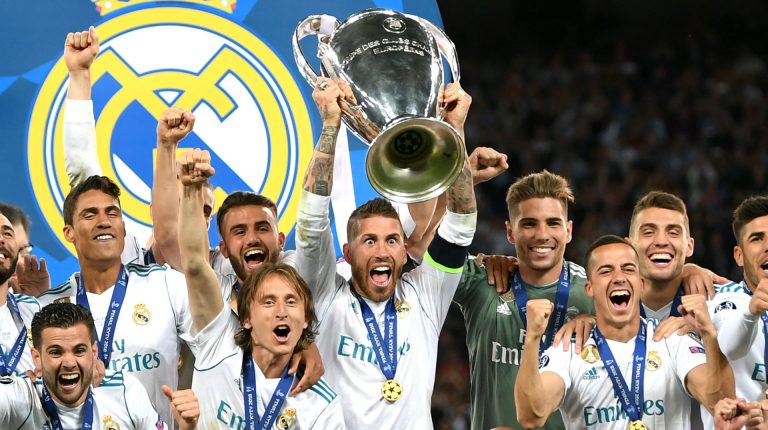 Spanish Real Madrid have won the FIFA Club World Cup for the third consecutive year in a historic achievement for the Royal Club, beating Al Ain FC 4-1 in the final.

The royal team sent a message to the world that it will remain victorious. The team started its path to the cup at the 2018 World Cup in the UAE with a 3-1 win over Kashima Antlers, before defeating Al Ain FC 4-1 and retaining the World Cup.

Al Ain FC took a long journey, beginning with New Zealand’s Team Wellington with free kicks in the first round, then Espérance Sportive de Tunis with a 3-0 score in the second round, then beating Argentina’s Club Atlético River Plate in the semi-final with free kicks, before losing to Real Madrid.