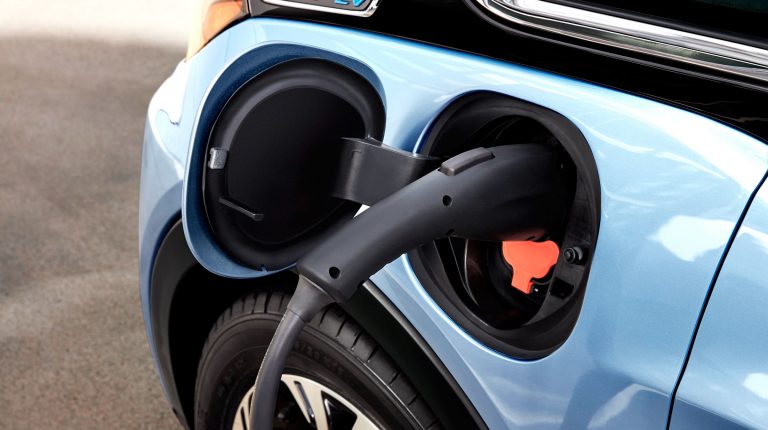 The government, represented in The Egyptian Tax Authority (ETA), is considering offering incentives to encourage the use and local manufacturing of electric of cars in order to limit carbon emissions and reduce imported fuel subsidies’ bill.

Furthermore, the government is currently conducting a series of environmental and industrial studies to measure the impact of using electric vehicles on the environment, and the volume of savings resulting from their use. It is preparing the infrastructure to establish charging stations suitable for these cars.

Government sources told Daily News Egypt that the automotive sector has demanded a number of incentives in order to encourage investors and international companies to manufacture cars locally, whether electric cars or traditional ones.

The sources pointed out that one of the demands is to reduce the taxes and custom fees, which is currently being considered by the ETA. Another demand is to provide tax benefits, such as reducing value-added tax (VAT) price by 1% for cars with a 1100cc litre capacity, or even completely exempting these cars from taxes. All of these demands are still under study.

The sources added that the increase in the value of electric cars is one of the main challenges facing them, which requires more incentives.

A number of experts have put forward a set of incentives to encourage introducing more electric cars over the few upcoming years, including exempting the final product from VAT, giving it a lower price than the current one, or refrain from imposing development fees, in addition to reducing the tax on the profits of these companies’ activities to range between 12.5% and 15% of the original price of the tax. The current rate is 22.5%.

Mamdouh Omar, tax adviser at Ernst & Young and former chairperson of the ETA, said that the government must encourage manufacturing electric cars by exempting the final product from VAT or reducing the income tax to 5%.

“It is necessary to measure the cars’ fuel consumption and its cost on the general budget by looking at the value of the tax collected from electric cars, once they are manufactured,” Omar stated.

The net value of the subsidies of petroleum products since fiscal year (FY) 2011/12 to this FY was estimated to be EGP 251.6bn, after deducting the taxes collected from the General Petroleum Authority, which is nearly worth EGP 332.8bn, as well as the profits that go to the public treasury from the sector, estimated to be EGP 148.5bn, in addition to royalties worth about EGP 47.5bn.

On the other hand, the taxes and fees collected from cars over the past eight FY have reached about EGP 25.6bn, according to the official data of the ministry of finance. The tax collected from cars represents 10% of the net value of car subsidies during that period.

He added that there is no current exemption for electric cars from VAT. They are subject to 14% VAT, while fuel-powered cars are subject to two taxes. The first is VAT and the second is table tax, depending on the litre capacity of each car.

Omar has also demanded exempting electric cars from the development fee as a kind of incentive for manufacturers to spread their consumption culture and to preserve the environment.

Similarly, Ramy George, taxes partner at Deloitte Saleh, Barsoum and Abdel Aziz firm for financial consultations, has demanded reducing the general income tax imposed on manufacturing electric cars, to range from 12.5% -15% , given that the industrial sector is highly risky.

George clarified that it is better to exempt these cars from the VAT rather than reduce the tax, as imposing two prices for a tax would be problematic.

He pointed out that several European countries have started imposing controls to encourage the usage of electrical cars instead of traditional cars, including Germany and France.

He explained that incentives for electrical cars will create a competitive market and will encourage companies to manufacture them in Egypt.