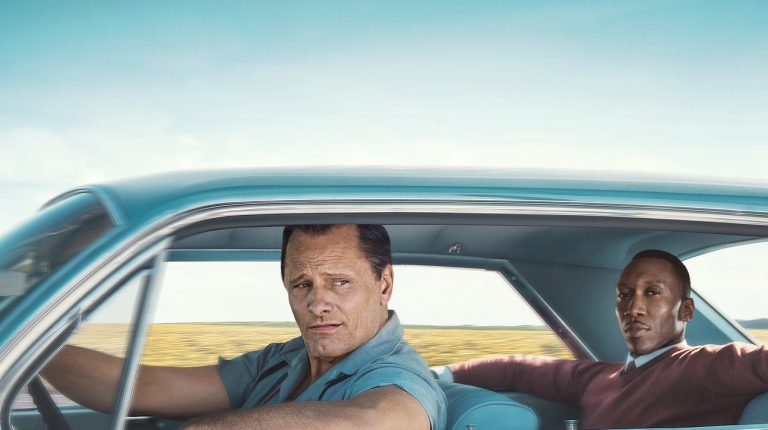 The 30th annual Palm Springs International Film Festival (PSIFF) will present the film Green Book with the Vanguard Award at its annual Film Awards Gala.  The Vanguard Award is a group honour distinguishing a film’s cast and director in recognition of their collective work on an exceptional film project.  Actors Viggo Mortensen and Mahershala Ali, as well as director Peter Farrelly, are expected to attend.

“Viggo Mortensen and Mahershala Ali are an on-camera dream team in the crowd-pleasing film Green Book, inspired by a true friendship, about a New York City bouncer hired to drive and protect pianist Dr Don Shirley on a concert tour in the Deep South,” said Festival Chairman Harold Matzner.  “Director Peter Farrelly, who also co-wrote the script, delivers a heartfelt movie-going experience that is guaranteed to receive awards attention for the actors, its director, and the film itself.  It is our honour to present the Vanguard Award to Green Book.”

Past recipients of the Vanguard Award include The Shape of Water and La La Land.

When Frank Anthony Vallelonga, aka Tony Lip (Viggo Mortensen), a New York City bouncer from an Italian-American neighbourhood in the Bronx, is hired to drive and protect Dr Don Shirley (Mahershala Ali), a world-class black pianist, on a concert tour from Manhattan to the Deep South, they must rely on The Green Book – a travel guide to safe lodging, dining and business options for African Americans during the era of segregation and Jim Crow laws – to steer them to places where Shirley will not be refused service, humiliated, or threatened with violence. Set against the backdrop of a country grappling with the valour and volatility of the civil rights movement, two men will be confronted with racism and danger and be comforted by generosity, kindness, and their own unique senses of humour.  Together, they will challenge long-held assumptions, push past their seemingly insurmountable differences, and embrace their shared humanity. The film, from Participant Media, DreamWorks Pictures, and Universal Pictures, is directed by Peter Farrelly.

Men creating the vanguard of fashion industry in Egypt

How to deal with emerging markets volatility

What’s the use of journalism in Egypt?