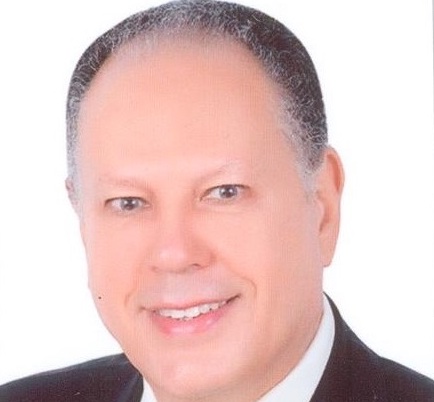 The deputy head of the Federation of Egyptian Industries’ (FEI) engineering division, Abdel Moneim El Kady, estimated that investments in the automotive feeding industries amount to EGP 16bn, adding that the sector employs some 50,000 employees.

He stressed that there is no country worldwide which100% manufactures an entire car, even in countries like Germany, China and Japan, which necessitates considering the promotion of the local components industry in order to be able to manufacture an Egyptian car with some partial imported parts.

El Kady added that the laws of free trade do not allow for the complete manufacturing of a complete car, which therefore means there exists a good opportunity for Egyptian feeding companies to export their products or to attract international companies to manufacture in Egypt and enter into partnerships with local companies in the coming period.

Egyptian feeding industry manufacturers should focus more on the battery industry in the next phase and start looking to manufacture a new product, he pointed out.

Furthermore, some financial institutions provide grants to guide the development of the private sector, noted the deputy head of the FEI. Moreover, he added that some government agencies are preparing studies on the promising sectors which should receive these grants, especially the automotive sector and feeding industries.

Additionally, El Kady pointed out that there are about 300 other factories which supply their products to the spare parts’ markets, with investments of EGP 16bn throughout the market, noting that the sector employs about 50,000 employees.

What’s more, he confirmed that the factories which supply the car factories operate at the highest quality standards, and are all eligible to export, with many of them already actually exporting. These factories are approved by international car companies, after passing the tests of parent companies.

Factories which supply car manufacturers are characterised by their advanced capabilities in terms of quality and price, and the possibility of meeting the requirements of the industry in a timely manner, he stated. Exports are then conducted through local car manufacturers, in cooperation with their parent companies. Other companies export directly to German companies, which is a certificate of global confidence in the Egyptian product.

Feeding industries are concentrated in the industrial zones of the Sixth of October City and the 10th of Ramadan City, while a number of them are distributed in other industrial areas, and are expected to be located in the new logistic areas established by the state near ports.

El Kady demanded that the government provide the sector with additional export incentives other than the incentives provided by the ministry of industry for other sectors, in order to increase this sector’s competitiveness in global markets, thus increasing production and gradually reducing prices.

Additionally, he pointed out that feeding industries have the ability to double the size of their current exports and to acquire a good share of the international market in preparation to attract international companies to manufacture cars in Egypt in order to reduce the cost of transporting components from Egypt to the country of origin.

What is more, he indicated that the delay of feeding industries in Egypt is the result of the full dependence on car companies, which manufactures a small amount of cars, as well as a current limited export volume, which requires a strategy development to improve the sector.