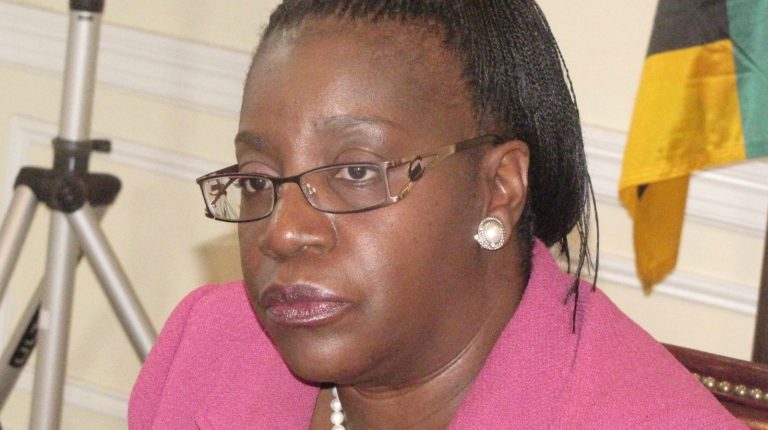 Four countries including Egypt, Uganda, Kenya, and South Africa, have ratified the Tripartite Free Trade Area Agreement (TFTA) among the COMESA, the EAC, and the SADC, Secretary-General of the COMESA, Chileshe Kapwepwe, said on Tuesday.

She informed Daily News Egypt that South Africa’s ratification of the TFTA reflects a solid confidence in the agreement and it comes at a critical time.

Kapwepwe pointed out that the deadline set by the Tripartite Sectoral Ministerial Committee (TSMC) of April 2019 is looming, but the Tripartite Task Force is hopeful. As the ratification of the Continental Free Trade Area (CFTA) advances, having reached 13 countries out of the required 22, we are now shifting emphasis to fast track its implementation.

“Once we reach 10 countries to ratify the TFTA, it will be easy that another three or four countries come to ratify and then it will enter into force,” she disclosed. “Furthermore, we will showcase the advantages of the agreement to stimulate other countries to ratify such as non-tariff barriers and facilitating trade between the TFTA state members.”

She revealed that the following member/partner states have already set in motion, the process of ratification: Comoros, Sudan, Rwanda, Eswatini, Tanzania, and Burundi, noting, “We count on them to deposit their instruments of ratification soon.”

Furthermore, Kapwepwe elaborated that after the ratification and entering the agreement into force, it will be easy to attract more economic blocs, the COMESA has signed memorandums of understanding with eight African economic blocs, and the closest one is the Economic Community of West African States (ECOWAS).

The benefits of implementing the TFTA cannot be gainsaid. The infrastructure programmes are already greatly reducing the bilateral costs of trade between our Member/Partner states, according to Kapwepwe.

“The tripartite industrialisation programmes are designed to stimulate industrial development through the creation of value chains. Sectors projected to benefit the most are the high impact ones, including heavy and light manufacturing, processed foods, textiles, and apparel” she noted.

“Implementation of the TFTA agreement will therefore result into: positive net real income gains for all member/partner states; an increase in net exports; an increase in cross border flow of investments, and creation of decent jobs for our people.”

The TFTA agreement contains provisions for protecting sensitive sectors in African countries. These include the infant industry clause and the anti-dumping measures.

Kapwepwe explained that as the COMESA-EAC-SADC Tripartite FTA is ready for implementation, and covers half of Africa, fast tracking the CFTA implementation can be greatly assisted if the Tripartite Agreement is immediately implemented.

She said that CFTA has long transition periods of up to 10 and 13 years, and that tariff negotiations have yet to commence on sensitive and excluded products, where much of intra-African trade happens.

The tripartite can therefore come in to assist fast track the CFTA in the meantime, as the process plays out.

The CFTA agreement provides that the higher levels of integration attained by the Renewable Energy Certificates (RECs), including COMESA, EAC, and SADC as a tripartite, will be preserved.