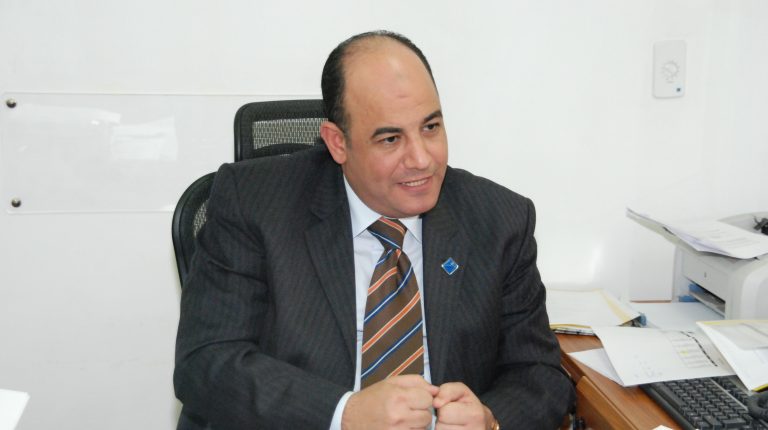 The Monetary Policy Committee (MPC) of the Central Bank of Egypt (CBE) is to discuss the future interest rate of the pound for the last time in 2018.

Since the beginning of this year, the MPC held seven meetings, during which the committee cut interest rates in the first two meetings on 15 February and 29 March by 1% in each meeting.

In the MPC’s statement during the last meeting on 15 September 2018, the MPC had explained that as headline inflation for October 2018 has been affected by a higher-than-forecasted increase in the prices of fresh vegetables, there is an upside risk of a slight deviation from the inflation target announced in May 2017, which records 13 percent (±3%) on average during the fourth quarter of 2018.

“Given the contained underlining inflationary pressures and the transitory nature of the supply shock related to select fresh vegetables, the MPC determined to keep key policy rates unchanged,” the committee stated.

It added that current policy rates remain in line with achieving single digit inflation, as soon as the effects of fiscal consolidation measures dissipate. The ministry of finance is targeting to achieve a primary surplus of 2.0% of the GDP in the fiscal year 2018/19, up from a preliminary 0.2% in the previous year.

According to a number of opinion polls conducted by various research centres, most analysts expected the CBE to stabilise interest rates when the MPC meets on Thursday.

Analysts attributed their expectations to the low rate of inflation in November, moving towards the CBE’s target.

The Central Agency for Public Mobilisation and Statistics (CAPMAS) said on 10 December that annual headline inflation decelerated to 15.6% by the end of November, down from 17.7% in October.

The monthly inflation rate was down by 0.7% in November against 2.6% in October.

The monthly rate of inflation reached 0.5% by the end of November down from 1% at the end of October .

Tarek Metwally, deputy managing director and former board member of BLOM Bank Egypt, said that keeping interest rates unchanged is the most likely decision, where there are challenges facing the CBE in reducing interest rates despite the slowing inflation, given that the US Federal Reserve raised the interest on the US dollar last week.

He added that a new round of energy subsidy cut is approaching, which will then create a new inflationary wave that would require maintaining an unchanged rate. He explained that oil prices have dropped globally, but the state budget remains pressured by subsidy allocations, as energy prices in Egypt are far below global prices.

“According to the International Monetary Fund agreement, two more rounds of subsidy cuts are scheduled in the beginning of 2019, then in June 2019, which would certainly lead to an new inflationary shock wave which will impact interest rates,” Metwally highlighted.