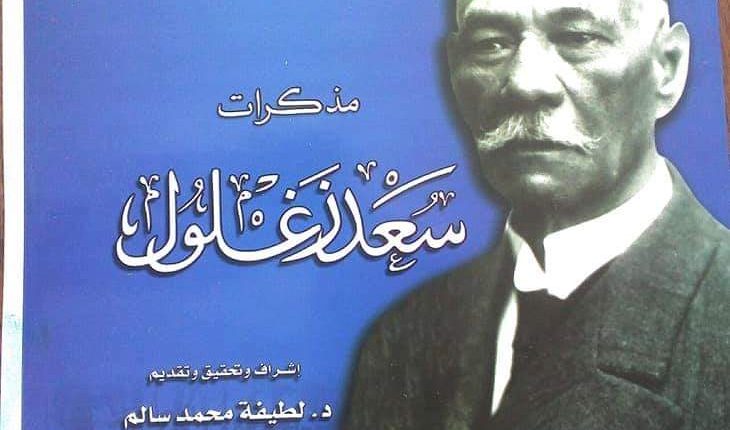 Decades after he closed his eyes for the last time, the life of Egyptian revolutionary Saad Zaghloul still holds secrets no one knows of, despite the deep research into them.

Aiming to reveal the unknown mysteries of the legendary icon’s life, the Egyptian National Library and Archives published the last part of Zaghloul’s diaries.

The book, which is the 12th of Zaghloul’s diary series, features almost the daily life of the national icon in his last four years before dying.

In the recently published book, Zaghloul’s penmanship reaches readers by recounting the details of his return from exile from the Seychelles.

Also, in the book, Zaghoul, several of years after his death, chronicles Egypt’s history from his perspective through writing about his point of view of the 1923 constitution, as well as his analysis of Egypt’s political scene during that era.

The diaries came to light with the help of Latifa Salem, a history professor at the Egyptian National Library and Archives.