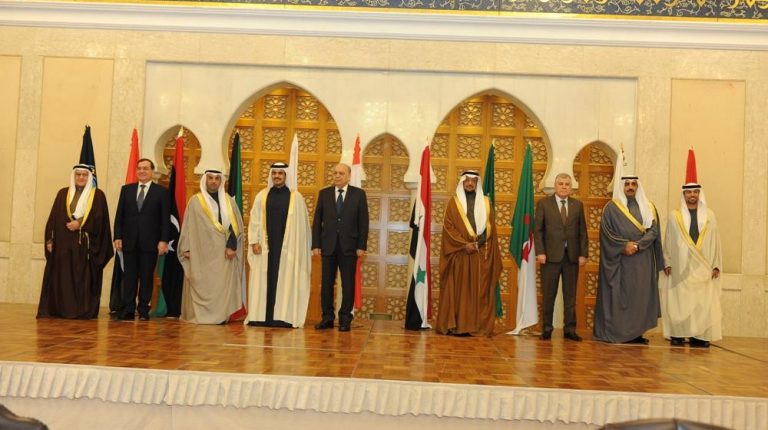 The Organisation of Arab Petroleum Exporting Countries (OAPEC), headed by Abbas Ali Al-Naqi, held its 101st meeting of the Council of Ministers on Sunday in Kuwait, under the chairmanship of Suhail Al Mazrouei, the UAE’s Minister of Energy and Industry.

The chairperson of the meeting stressed that the OAPEC’s objective is the cooperation of its member states in the various aspects of activities related to the petroleum industry, to serve the countries’ best interests.

After the adoption of the agenda, the council deliberated and discussed the issues listed below and approved them, namely the ratification of the minutes of the 100th meeting of the organisation’s Council of Ministers, held at the level of delegates in Kuwait on 30 April 2018.

The council also reviewed the report of the 11th Arab Energy Conference, held in Marrakesh, Morocco, from 1 to 4 October 2018, and reviewed the reports of the secretariat’s activities in the area of studies carried out during 2018, where eight technical and economic studies on oil and energy were completed.

They also reviewed the environmental affairs including climate change, and most significantly, the outcomes of the Conference of the Parties to the United Nations Framework Convention on Climate Change (COP24), held in Poland from 2 to 14 December 2018.

The council also reviewed the annual report which examined the activity of the Arab companies emanating from the organisation during 2017 and the first half of 2018. It was briefed on the results of the 47th annual coordination meeting of these companies held in Marrakesh on 4 October 2018.

Furthermore, the council approved extending the period of supervision of Iraq on the Arab Petroleum Training Institute, for one year from January 2019. Bahrain will assume the presidency of the next session of the Council of Ministers and the executive office of the organisation for a period of one year from 1 January 2019.

At the end of the meeting, it was agreed to hold the next Council of Ministers’ meeting in Kuwait next year.

The Secretary-General of the OAPEC, Abbas Ali Al-Naqi, presented the draft agenda for the meeting, which included a number of topics, where the secretariat will inspect the activities and work conducted during 2018, as well as the draft budget of the organisation for 2019.