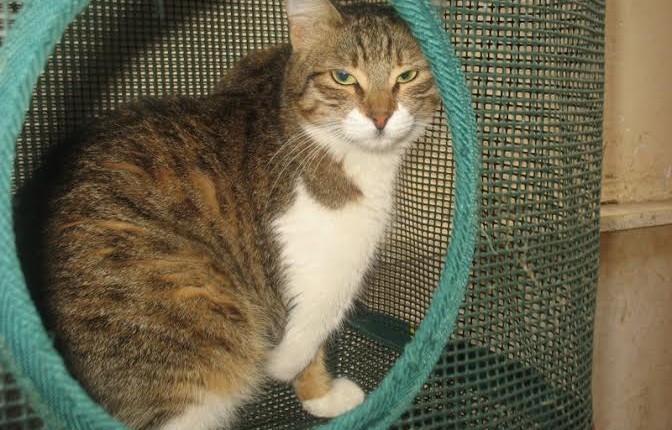 Engineers from Anki, an American electronics and artificial intelligence (AI) start-up robotics, are capturing pictures of cats by tiny robots set up especially for this task.

The mission is to take as many pictures as possible to help these robots which called ‘Vector,’ to learn to detect the felines that live in people’s homes.

Data — like cute cat photos — is crucial to building AI. The collection process is becoming increasingly important as we rely on AI to do an ever-increasing number of things, from helping self-driving cars navigate streets, to getting virtual assistants like Google’s Alexa to respond to voices.

That is because in order for AI to work well, it generally needs to be trained first on a lot of data — and not just any kind of data, but information that reflects the kinds of tasks the AI will be working on.

Anki started to sell Vector robots in October for $250. They are a cross between a companion and a pint-sized helper. It can give a weather update, answer questions, and take a picture of you.

Vector relies on data to figure out how to do all kinds of things. That includes using its front-facing camera to recognise people and avoid bumping into objects, or its microphones to listen to human commands that start with the words ‘Hey Vector,’ and then respond appropriately.

One thing Vector cannot do right now is spot pets, which a big problem for a robot that is meant to engage with the world around it, which in many homes will include cats or dogs, as it needs to identify them in a different way than for instance fountains or plants.

Anki’s engineers are using AI to teach Vector how to do this. A key part of making this work involves collecting data — in this case, that data includes photos of cats sitting, swiping, scratching, and sniffing.

But getting Vector to notice a cat roving around, for instance, the living room, is not as simple as just showing the robot thousands of pictures of cats from existing online databases. The engineers have already used tens of thousands of these pictures to train a neural network—a kind of machine-learning algorithm.

The company, which is also working on dog detection, hopes to roll out a feature that lets Vector perceive cats and dogs early next year.

Toni Kroos’ curler rescues Germany at the last against Sweden