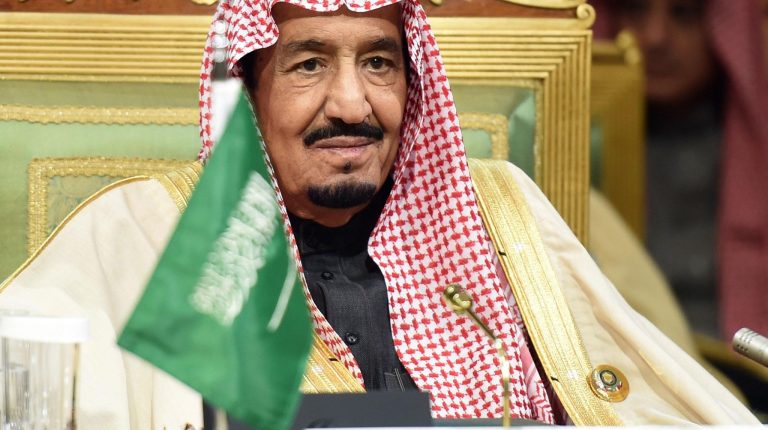 A royal decree was issued in Saudi Arabia on Thursday to reshuffle the cabinet headed by King Salman, and restructure the Political and Security Affairs Council, headed by Crown Prince Mohammed bin Salman.

According the decree, Ibrahim al-Assaf was appointed as foreign minister and Adel Al-Jubeir as minister of state for foreign affairs.