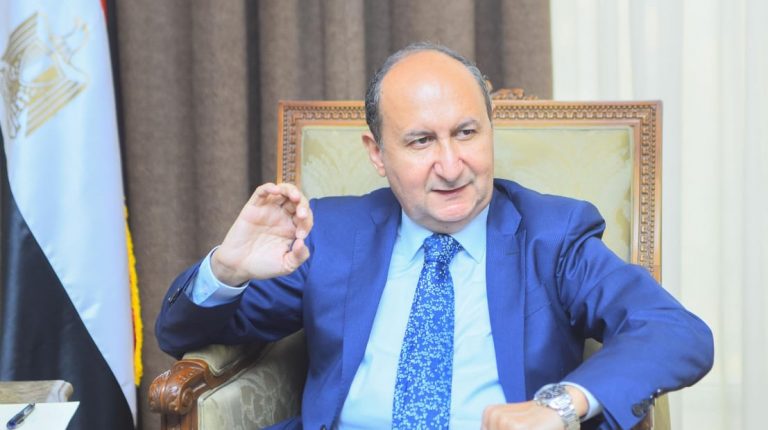 The Minister of Trade and Industry, Amr Nassar, announced that Egypt’s exports increased by 10.8%, recording $22.6bn during the first eleven months of this year, compared to $20.4bn during the same period last year.

Concerning the largest destinations who imported from Egypt during the aforementioned period, Nassar explained that they include the UAE; Turkey; the US; Italy; Saudi Arabia; the UK; Spain; Algeria, and France.

Notably, the ministry of trade and industry revealed earlier that Egypt’s imports registered $49b during the first nine months of 2018 (9M18), with an increase by 6.2%, compared to the same period of 2017, while exports reached $18bn by the end of September, compared to $16bn during the same period of 2017, with a 10% increase, meaning that there is still a large gap between the country’s exports and imports..

On that note, Alaa Ezz, secretary general of the Federation of Egyptian Chambers of Commerce ( fedcoc) noted that by analysing Egyptian imports, it revealed that the majority of imports are food commodities like wheat, which the state should import, meanwhile it also revealed also that a large part of Egypt`s imports are equipment, tools ,and production supplies, while the remainder are consumer-produced commodities which did not exceed 7% of imports.

Furthermore, he highlighted that there are markets in which Egypt has an excellent opportunity to export to, however, Egypt has no direct transport access to them, thus the country is currently studying establishing logistic centres, both local or regional, along the borders of Libya and Sudan.

“Hence, the creation of new shipping lines and the acceleration of establishing main roads to connect Egypt with the African market, seeking to have a road connecting Halaib to the Centre of  Africa, which will of course increase Egyptian exports and trade exchange, and transform Egypt into a logistic centre,” he asserted.

Topics: Amr Nassar Exports The Minister of Trade and Industry