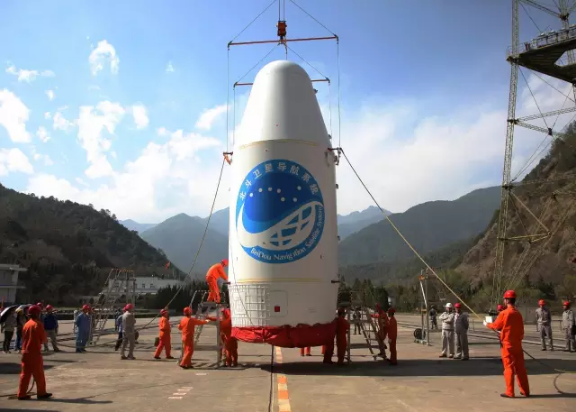 The Beidou Navigation Satellite System, the Chinese alternative to the American-owned Global Positioning System (GPS), extended its coverage beyond the Asia-Pacific region, with the goal of becoming a dominating technology in the future, spurring gains in the shares of relevant companies.

Beidou is currently available in some parts of Europe and Africa, within China’s ‘Belt and Road’ initiative, Beidou spokesperson Ran Chengqi told reporters during a press conference. The company, which uses a series of satellites to provide users’ precision positioning with an error of about 10 metres, plans to launch 12 more satellites by 2020.

“From today, wherever you go, Beidou will be with you, anywhere, anytime,” added Chengqi.

China started working on its own satellite navigation and positioning system in the 1990s in order to reduce its dependence on the GPS which was developed by the US. Named after the Chinese word for the Big Dipper star pattern, the Beidou system is now in its third stage and is capable of providing navigation and positioning services in different geographical regions. The goal is to have a complete worldwide coverage by the end of this decade.

The Beidou, which provides navigation and positioning for China’s military and critical infrastructure, is finding increasing use in everything from mapping services, to cars and smartphones. It is among a slew of ambitious projects which the world’s second-largest economy is currently undertaking to sharpen its competitiveness in aerospace.

Most smartphone chips which are sold globally will be compatible with Beidou, the first navigation system to have built-in telecommunications features such as text messaging. In November, the company launched its 42nd and 43rd satellites.