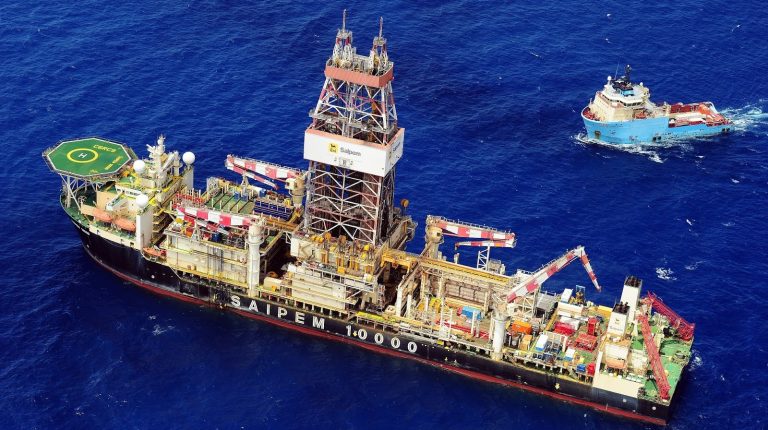 Italian company Eni has spent about $1bn to rent the ‘Saipem 10000’ drillship, during the development of a deep-water Zohr gas field since it began operating in January 2016.

A source in the oil sector told Daily News Egypt that Eni spends around $1m daily for drilling operations.

He explained that the drilling of one well in Shorouk deep-water concession in the Mediterranean Sea takes around two months.

Eni aims to start drilling its tenth well in the Mediterranean Sea at a cost of $300m, with estimated production rate of 200m cubic feet of gas per day (cfpd) in January.

The source pointed out that the production of the ninth well gradually increased to about 250m cfpd, bringing the total field production to 2.25bn cfpd.

He added that the development of the field’s second phase is to be completed by next July, bringing the total production to about 2.95bn cfpd, instead of 2.7bn cfpd estimated in the development plan.

The company aims to invest about $4bn in the development process next year, bringing the total investment to $16bn.

Saipem (43% owned by Eni) is a leader in the provision of engineering, procurement, project management, and construction services for the oil and gas industry,